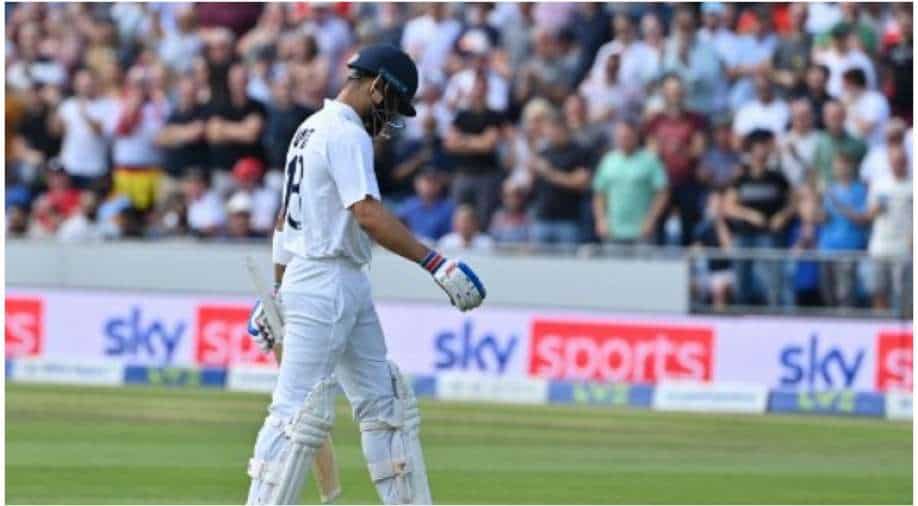 However, the decision turned out to be a poor one as Team India was bundled out for 78 runs, making it the third-lowest total against England.

Virat Kohli surprised many when he won the toss and opted to bat first during the third Test against England. Several cricketing experts questioned Virat's decision.

However, the decision turned out to be a poor one as Team India was bundled out for 78 runs, making it the third-lowest total against England.

Now, former Pakistan captain Inzamam-ul-Haq believes India should have opted to bowl after winning the toss.

“(England are) a team that you had defeated some days before. In the fourth innings, on a dry pitch, you made them absolutely flat. You destroyed their batting. If you have won the toss here, put them into bat again," Inzamam said in a video uploaded on his YouTube channel 'The Match Winner'.

“With the advantage of two hours (of moisture), I won’t say that England would have been all out for 78, but they wouldn’t have scored big," he added.

“The Indian batters never put any pressure (on the bowlers). As a cricketer, whatever the nature of the pitch is, whether there is swing or spin, if you have played 25-30 balls, your eyes, your eye coordination, your hand coordination, all these get accustomed to the pitch.

“Virat Kohli too played 31 balls. But what did he do? He made 7 runs, and he was completely tied up," he signed off.