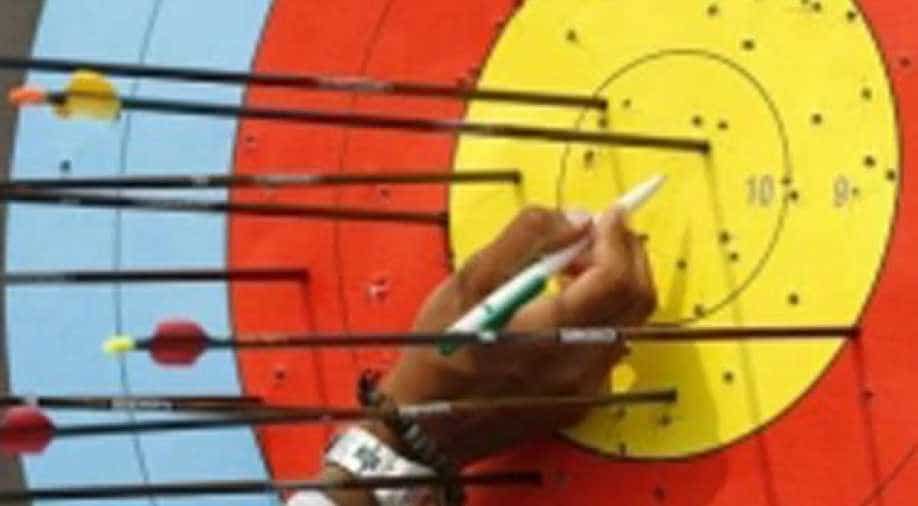 Earlier, the Indian compound men's archery team advanced to the final after getting the better of USA's Reo Wilde, Steve Anderson and Braden Gellenthien 232-230 in a last-four clash.

In the mixed pair event, Abhishek Verma with Jyothi Surekha Vennam had earlier made it to the bronze medal play-off. Verma and Jyothi will take on the USA. The duo lost to second-seeded Korean in the semi-finals.

It is the first major competition after last year's Rio Olympics.