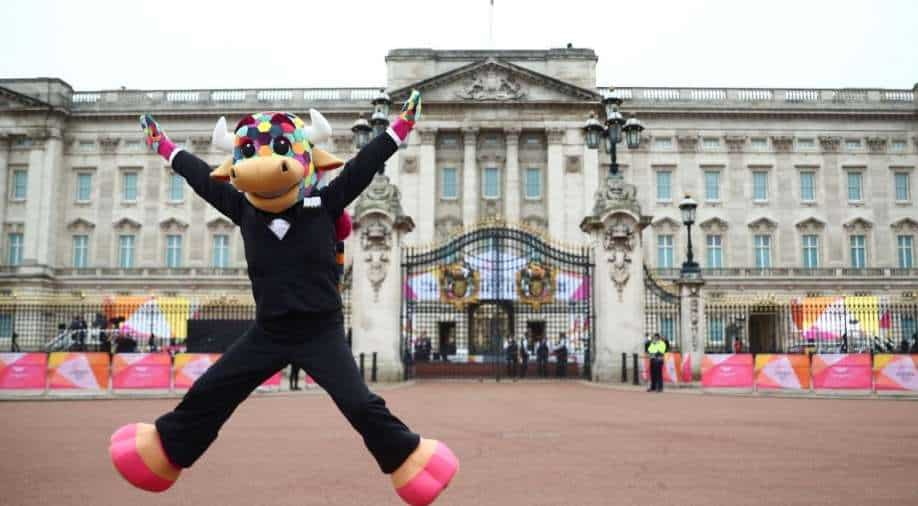 In the month of October, India had announced that they will not send teams for the event due to the restriction and quarantine rules imposed by the host nation owing to the coronavirus (COVID-19) pandemic.

It is important to note that India wanter to give priority to the Asian Games 2022, which is the continental qualifying event for the Paris 2024 Olympics.

The decision, however, has been reversed after negotiations between the Commonwealth Games Federation (CGF) and Narinder Batra, the president of the Indian Olympic Association (IOA) and the head of the International Hockey Federation (FIH).

"India's hockey men and women will, if they are invited and qualify, will be here. I am delighted," CGF president Dame Louise Martin told Inside the Games, which is an Olympic news website.

Martin added, "Hockey is a world-class event at the Commonwealth Games, and it will be a good competition. India is the biggest country in the Commonwealth. We need all their teams in every sport that they qualify for at these Games."

When we talk about India at the CWG, the Indian men's hockey team are two-time Commonwealth Games silver medallists as they had finished runners ups in 2010 and 2014.