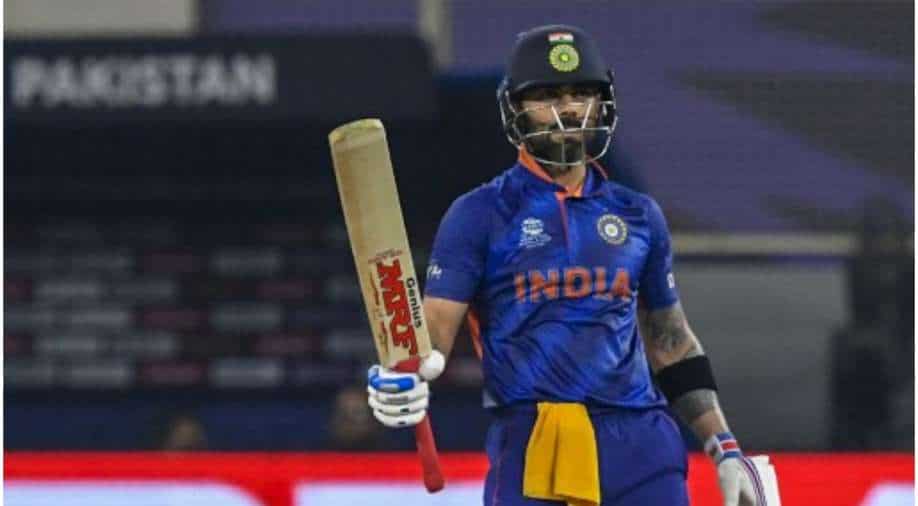 During the ODI series opener versus South Africa, former Indian captain Virat Kohli attained an elite feat with the bat.

Virat Kohli moved past Master Blaster Sachin Tendulkar to become the Indian batsman with most runs in away games in 50-over format (home of opposition, exclusing neutral venues) during KL Rahul-led India's ODI series opener versus Temba Bavuma-led South Africa on Wednesday (January 19) in Paarl.

Kohli's tally was 5,057 before he came out to bat in the series opener, with India chasing 297 at Boland Park, Paarl. By achieving his ninth run, Kohli leapfrogged Tendulkar and Ricky Ponting to occupy the second spot in the overall list. Sri Lanka's Kumar Sangakkara heads the chart, with 5,518 away runs in ODIs.

Kohli, however, couldn't be till the end of India's run-chase, falling for 51 off Tabriaz Shamsi. He mistimed a sweep and was caught at short mid-wicket.

Having resigned as the Test captain recently, Kohli's overall captaincy tenure has ended altogether. He will now shift his focus to contributing with the bat in all forms of the game.