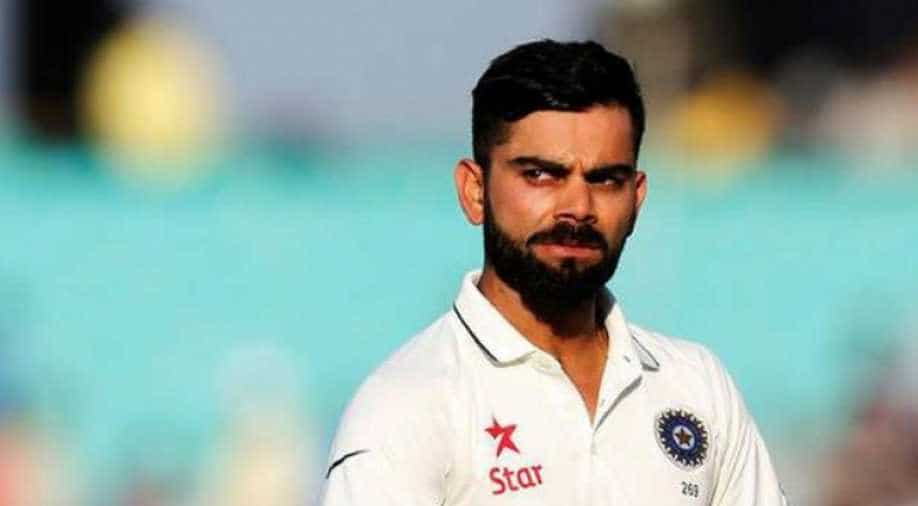 'I love playing here in Adelaide, the wicket is good and the stadium is great,' said Virat Kohli.

Virat Kohli won the toss and opted to bat against Australia in the first Test match of a four-match series on December 6 at Adelaide Oval.

After winning the toss, Virat said, "Runs on the board will be always handy in any condition. Every tour is an opportunity, it's always a difficult challenge in Australia."

Temperatures are expected to soar to 39 degrees Celsius, leaving a potentially tough day for Australia's seamers, who lack the support of dropped fast-bowling all rounder Mitchell Marsh.

Virat further added, "Taking nothing for granted, nothing lightly. We are looking forward to a challenging series, to measure ourselves against one of the best sides in the world."

"I love playing here in Adelaide, the wicket is good and the stadium is great."

"Rohit Sharma will bat at six, he can bat well with tail, has the shots on these kinds of wickets, he's good with the short ball and can attack the bowlers," he said.

Tim Paine said, "We expect the batsmen to stand-up, we have good players who have done well domestically over the past five-six years"

Here is the playing XI: