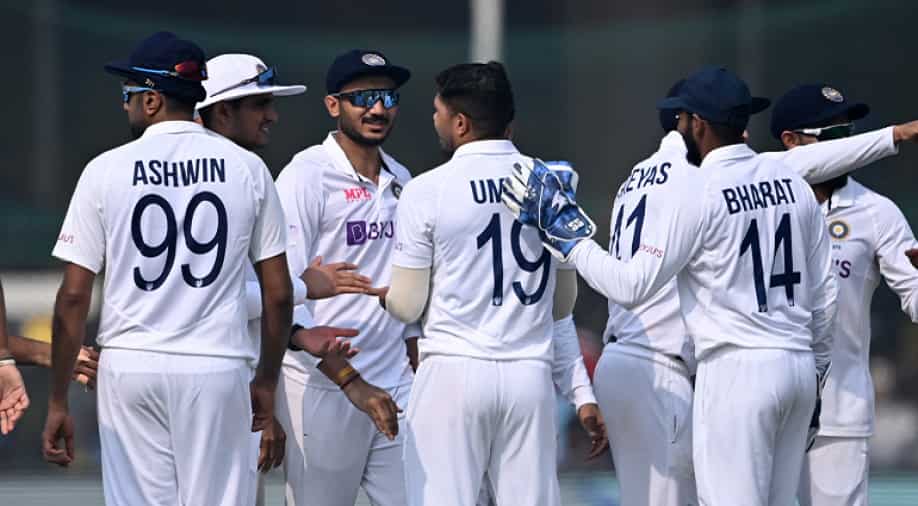 Harbhajan Singh feels this is Team India's best chance to win a Test series in South Africa. He explained why Virat Kohli & Co. have a 'golden opportunity' to stun South Africa in their own backyard.

Team India are scheduled to tour South Africa for a three-match Test series and equal number of ODIs, starting from December 26. After demolishing New Zealand in the second and final Test in Mumbai and claiming the series 1-0, Virat Kohli-led India regained the No. 1 spot in the ICC Test Rankings and will now leave for South Africa with their heads held high.

While Kohli-led India have impressed one and all being on the road, with back-to-back series wins in Australia and an unassailable 2-1 lead in England, the national side will have to be a their very best to beat the Proteas in the African nation, where India have never won a Test series.

Harbhajan Singh, India's veteran off-spinner, believes this is India's golden opportunity to win a series in the rainbow nation. "I believe this is India's golden opportunity to win their first Test series in South Africa. If we look at their team, it is not as strong as it used to be. Even in the last tour, players like AB de Villiers and Faf du Plessis… those guys never allowed India to win there. Although India have played well there, they have never won a series and this is their best chance because their batting isn't great," Harbhajan said in a video on his YouTube channel.

For the unversed, Bhajji has played two series -- in 2001 and 2010 -- in South Africa and returned with 18 wickets overall. On the other hand, India won their first-ever Test on South African soil under current head coach Rahul Dravid's captaincy, in 2006, but lost the series 2-1. In addition, they drew a three-match Test series in 2010, under MS Dhoni, but have never managed a series win in whites in SA. Will Kohli & Co. turn the tides this time around?