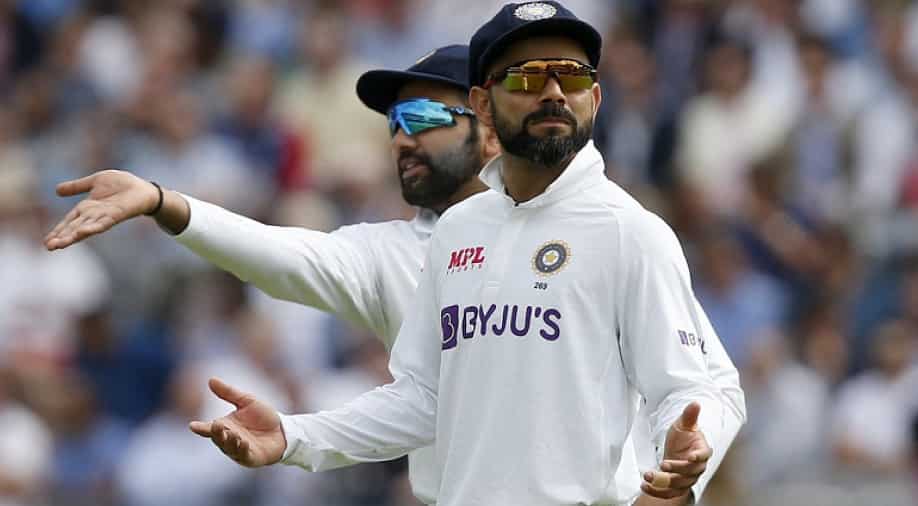 BCCI secretary Jay Shah has confirmed India's tour of South Africa will go ahead. However, the T20I series is set to be postponed to a later date.

The Board of Control for Cricket in India (BCCI) secretary Jay Shah has confirmed that India's upcoming tour of South Africa this month is on despite the threat due to the new coronavirus variant - Omicron in the country. However, Shah said Team India will travel to South Africa only for three Tests and three ODIs while the four-match T20I series will be played at a later date.

There has been a lot of uncertainty surrounding India's upcoming tour of South Africa as COVID-19 cases have surged in the country after the emergence of the Omicron variant which has been labelled as a 'variant of concern' by the World Health Organisation (WHO). The cases have gone up significantly in the Gauteng province where India and South Africa are scheduled to play the first two Tests of the three-match series.

However, after assurance from Cricket South Africa over the strict bio-bubble arrangements for the visitors, BCCI has decided to give a go-ahead to the Indian team for the tour. "BCCI has confirmed CSA that the Indian team will travel for three Tests and three ODIs. The remaining four T20Is will be played at a later date," Shah told ANI.

Omicron recently led to the suspension of all major sporting events in South Africa with the Netherlands cricket team also cutting short their tour of the country. A few golf and Rugby games also had to be postponed or called off in the wake of the rise in COVID-19 cases across the country.

The India A cricket team, however, has stayed back in South Africa for their three unofficial Test matches against the South Africa A side. While two games have concluded the third match is all set to get underway from Monday (December 06).

As per their original schedule, India had to leave for South Africa next week after the conclusion of the ongoing home Test series against New Zealand. The first Test between India and South Africa is set to get underway from December 17 as per the schedule. However, it remains to be seen if BCCI will stick with the old schedule or a new schedule will be followed.