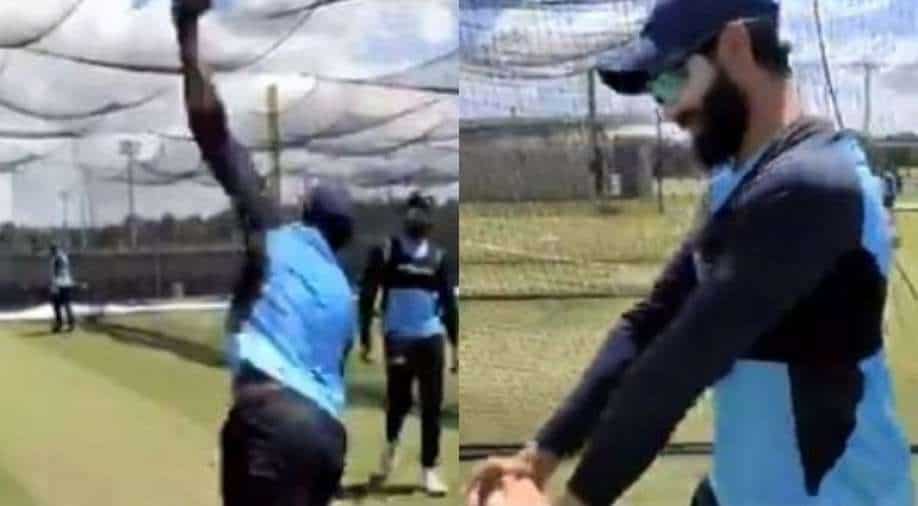 Bumrah and Jadeja have had a successful spell in Australia.

Indian players have been sweating it out in the training sessions to prepare against mighty Australia. However, Virat and Co. were spotted sharing some light moments in the nets.

BCCI took to Twitter to share the video and said: "Whose bowling actions are @jaspritb1, @ravindra.jadeja and @prithvishaw imitating?"

After the ODIs and T20Is, India will take on Australia in a four-match Test series starting from December 17.

Bumrah and Jadeja have had a successful spell in Australia. During 2018-19, Bumrah scalped 21 wickets from four games. Jadeja on the other hand has 90 runs and got seven wickets from two Tests.

Both bowlers come after a good IPL 2020 season. While Jadeja played a crucial role for Chennai, Bumrah picked up 27 wickets from 15 games but missed out on his maiden Purple Cap award by a couple of wickets.