'His early dismissal put the team on the back foot': Adam Gilchrist talks about major worry for India 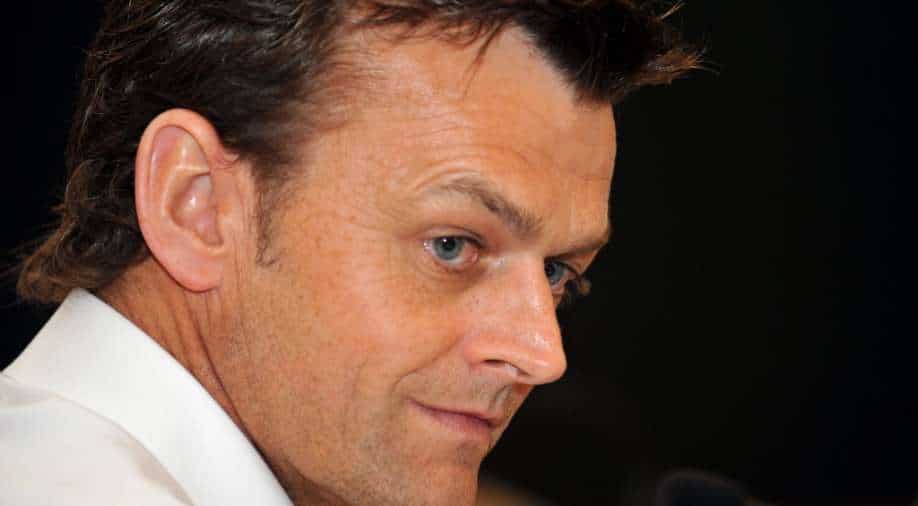 Gilchrist also added that Pujara was too defensive in the first innings. Pujara scored 43 off 160 balls with two fours at a strike-rate of 26.88.

India committed several mistakes during the first match in Adelaide, especially with the bat and fielding.  Virat and Co. dropped some vital catches that could change the course of the match.

In the second innings, Team India were heavily let down by their batting as they were all out for 36 runs. Former Aussie wicketkeeper Adam Gilchrist feels India need to address their batting woes, starting with opener Prithvi Shaw.

“In both innings, Prithvi Shaw’s early dismissal put the team on the back foot. Shaw was part of the team during the last India series here, and there has been plenty of hype and build-up around the youngster. This has also meant that his technique has been scrutinised and there was a clear plan to exploit the gap between his bat and pad that is a matter of concern for the youngster,” Gilchrist wrote in his column for Mid-Day.

Shaw disappointed in both innings as he was out on a duck in the first and was removed for just four runs in the second. He was bowled both the times. “Shaw has also been prone to expansive shots which might backfire in Australian conditions because he will be liable to edging one to gully. While he is a talented youngster, his performance will put the selectors in a dilemma as they plan for the Boxing Day Test,” he added.

Gilchrist also added that Pujara was too defensive in the first innings. Pujara scored 43 off 160 balls with two fours at a strike-rate of 26.88.

“Looking back at the first innings, I would think that the seemingly slow batting from Cheteshwar Pujara and Virat Kohli was, in fact superb defensive batting. That was what India failed to replicate in the second innings,” Gilchrist wrote.

“In the first innings it had seemed that India were not looking for scoring opportunities, but Kohli’s masterclass of concentration alongside Pujara and later Ajinkya Rahane is what ensured that India reached 244.”