He's coming at you all the time: Sachin Tendulkar all praise for Indian youngster ahead of SA Tests 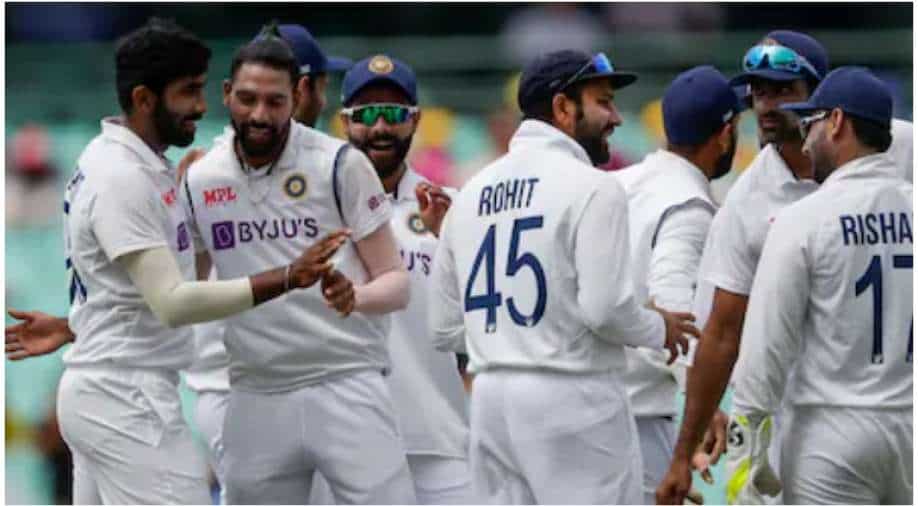 Ahead of the series opener between India and South Africa, in Centurion, Master Blaster Sachin Tendulkar is all praise for Indian youngster. Here's what he said:

Virat Kohli-led Team India are set to commence their three-match Test series versus South Africa, in the African nation, on December 26 with the first Test in Centurion. Ahead of the series, Kohli & Co. are well aware that they have a brilliant chance to win their first-ever Test series on South African soil as the current No. 1 Test team had missed out on winning the 2018 series in SA, losing it 2-1 despite being competitive.

Ahead of the series opener, Master Blaster is all praise for young Indian pacer Mohammed Siraj. Siraj, who made his Test debut during the 2020/21 Border-Gavaskar Trophy in Australia, has had a dream start to his career in whites. In Australia, he ended as India's highest wicket-taker (13) whereas he returned with 14 scalps (second-most among Indians) in the India-England Tests in the United Kingdom, early this year. Hence, all eyes are once again on him for the SA series.

"There is spring in his legs and that is what I like to see. His run-up… you can see he is full of energy. And he is one of those bowlers… when you look at him, you cannot figure out whether it’s the first or the last over of the day. He is coming at you all the time. He is a proper fast bowler and his body language is so positive. That is what I like. He is a fast learner," Tendulkar told veteran sports journalist Boria Majumdar on the show 'Backstage with Boria'.

Siraj will be on cloud nine hearing Tendulkar's words of praise for him. The 27-year-old speedster will be eager to contribute with the red cherry once again in the upcoming South Africa Tests. Along with Jasprit Bumrah, Umesh Yadav, Ishant Sharma and Mohammed Shami, Siraj will like to lead the national side to a memorable series win in the African nation.

Kohli & Co. will be confident of their pace unit, along with able spinners, and will look to challenge the Dean Elgar-led Proteas.