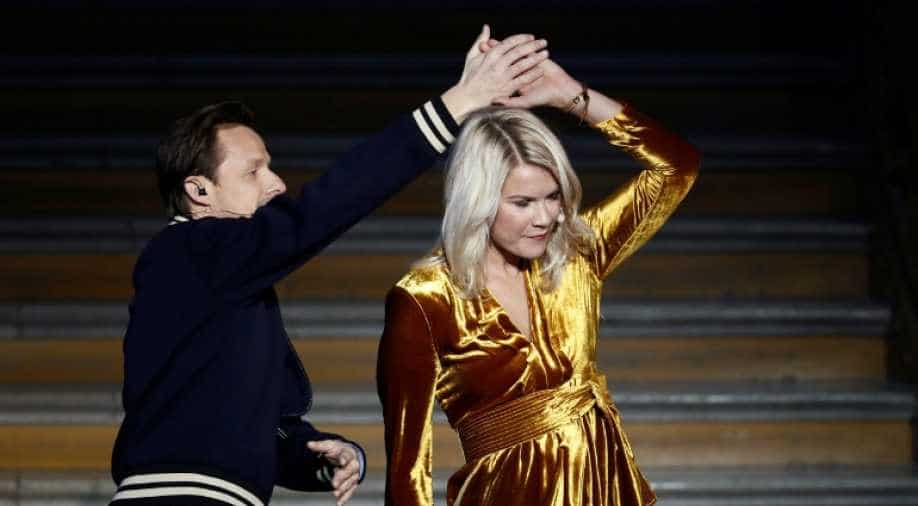 Norway's Ada Hegerberg dismissed the suggestion that the incident had marred her evening. She had been asked to twerk by French DJ Martin Solveig who was the evening's emcee.

"Ballon d'Or is historical. I've been watching it since I was a little kid and to get it today, it's the biggest moment of my life obviously," she said after winning.

However, the celebration of winning the prestigious award was marred after she was asked to perform a "twerk" live on stage at Monday's ceremony in Paris.

"I didn't feel it was like that at all to be honest and I am sad if people thought about the situation like that," said Hegerberg.

She dismissed the suggestion that the incident had marred her evening. She also played down the accompanying sexism row over the "twerk" request.

"I think there are a lot of other subjects to discuss if we're talking about sexual matters."

She added: "He came to see me after and apologised. The Ballon d'Or is the most important thing."

Croatia and Real Madrid midfielder Luka Modric was named the best men's player of 2018 at the prestigious awards organised by France Football magazine. They have existed since 1956 but had not previously had a women's football category.