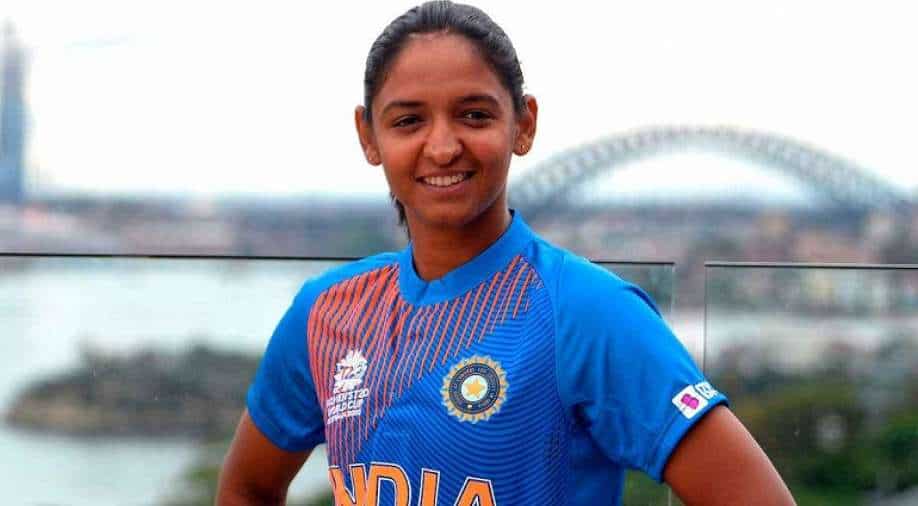 India will play their first match of the tournament on March 6 against Pakistan. Photograph:( AFP )

India skipper Mithali Raj on Saturday confirmed that Harmanpreet Kaur will serve as her deputy in the upcoming Women's 50-over World Cup.

India skipper Mithali Raj on Saturday confirmed that Harmanpreet Kaur will serve as her deputy in the upcoming Women's 50-over World Cup.

In the last two ODIs against New Zealand, Deepti Sharma donned the hat of vice-captain.

Harmanpreet did not play the fourth ODI, while she did make a comeback in the final ODI, Deepti stayed on as the vice-captain.

ALSO READ: INDvsSL: When and where to watch India vs Sri Lanka 2nd T20I - IST time and streaming details

The Women's World Cup will be played in New Zealand from March 4-April 3.

India will play their first match of the tournament on March 6 against Pakistan.

With her vast experience at World Cups, the India captain has also been passing on her wisdom to those set to make their debut.

"The only advice I would tell the young players is to enjoy the big stage because if you pile up the pressure you may not be playing the best that the team and you would want to do in the World Cup," she added.

ALSO READ: Best batsman bats there: With no Pujara, Gavaskar wants star Indian player to take No. 3 spot in Tests

"The batting department has come together, the bowling unit has taken a bit of time, we did not have a camp in India because of the rising COVID-19 cases, so this series against New Zealand was important in terms of preparation for the World Cup," she added.

India had last suffered a 1-4 series defeat against New Zealand in the five-match ODI series.