Football- 'Ronaldo is not easy to manage', reveals Maurizio Sarri 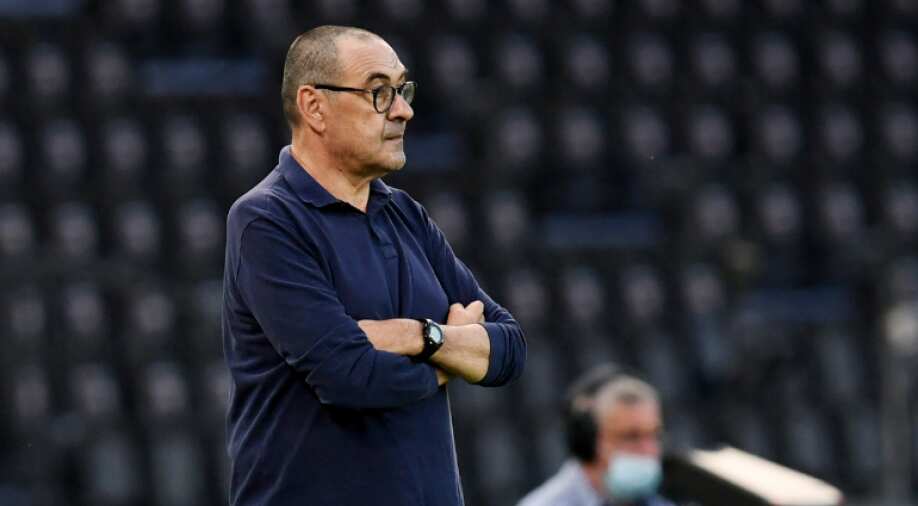 Sarri felt that his efforts in Juventus were underappreciated.

Former Juventus coach Maurizio Sarri has revealed that Portuguese star Cristiano Ronaldo was difficult to manage during his time with the Italian side as he had to consider the “personal interests” of the Portugal striker.

The 62-year-old, who was appointed as Lazio's head coach last month, was sacked by Juventus last year despite taking them to a Serie A win.

“Ronaldo is not easy to manage, he is a multinational company with personal interests that must be combined with those of the team. I consider myself to be better at being a coach than a manager,” Sarri told Sport Italia.

“There are also a lot of positive aspects, because Ronaldo will bring results home in the end, and they are important results.

“He represents something that goes beyond the club, with more than 200 million followers on social media, but this is a problem in our society. Unfortunately, there is too much talk about players and little about teams.”

Sarri felt that his efforts in Juventus were underappreciated.

“We won the Scudetto without even celebrating it, everyone just went to dinner on their own,” Sarri said.

“The league title was taken for granted, inside and outside the club. But this year I saw them celebrating finishing fourth, so maybe those were the ideal conditions for going to Juve.”