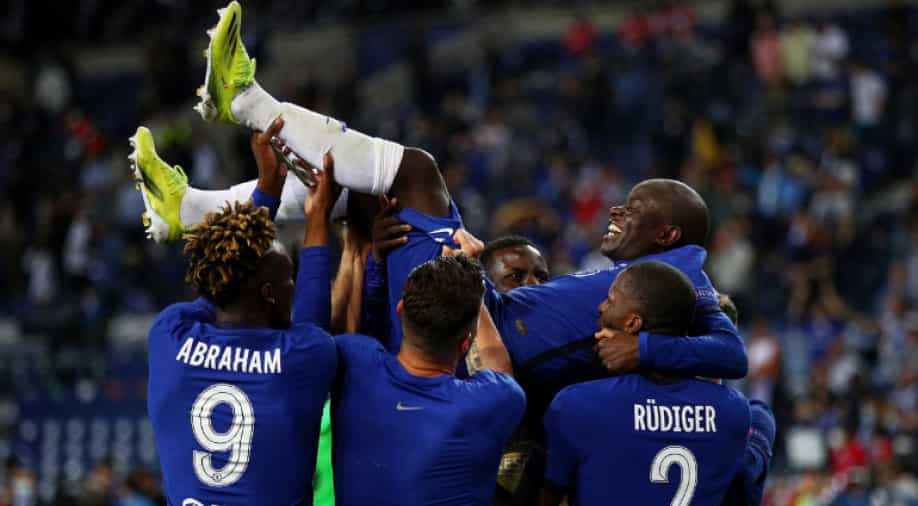 N'Golo Kante had a pivotal influence in Chelsea's UEFA Champions League win this season. He was the man of the match in the last and greater part of the knockout stage games, and fans have been revitalizing for him to win the Ballon d'Or this year.

In front of Euro 2020, N'Golo Kante was gotten some information about his contemplations on the Ballon d'Or talks during a public interview. The Chelsea midfielder unobtrusively excused the idea and asserted it was too soon to anticipate who might lift the prize in December.

He said:  "It's a bit early to talk about it [Ballon d'Or] now. We are in the middle of the year, there are six months left, and lots of matches and competitions to play. It's not necessary to say today that I deserve it. A few years ago I was in the top 10. It was the first time and it was nice. But winning it is another story."

"It's a great individual reward. I see it as the result of a good season for the players. It's not a goal I'm working on. Those who won it in the past are players who have achieved great things during their career."

In a new survey led by Odaxa where football fans cast a ballot, N'Golo Kante completed in front of Kylian Mbappe as far as fame. At the point when the subject was raised at the question and answer session the previous evening, the Chelsea star said:

"I don't pay much attention and I focus on the goals of the team. It can touch me a little, but we try to do what we have always done. Be natural, give the best of yourself on the pitch. As for the praise, it is exaggerated, and it's not necessary."

N'Golo Kante will be collaborating to confront Germany next Tuesday. The two Ballon d'Or competitors are probably going to be among the main names on the teamsheet as they are in an undroppable structure.