Football: Hungary count on X-factor in Euro 2020 group of death 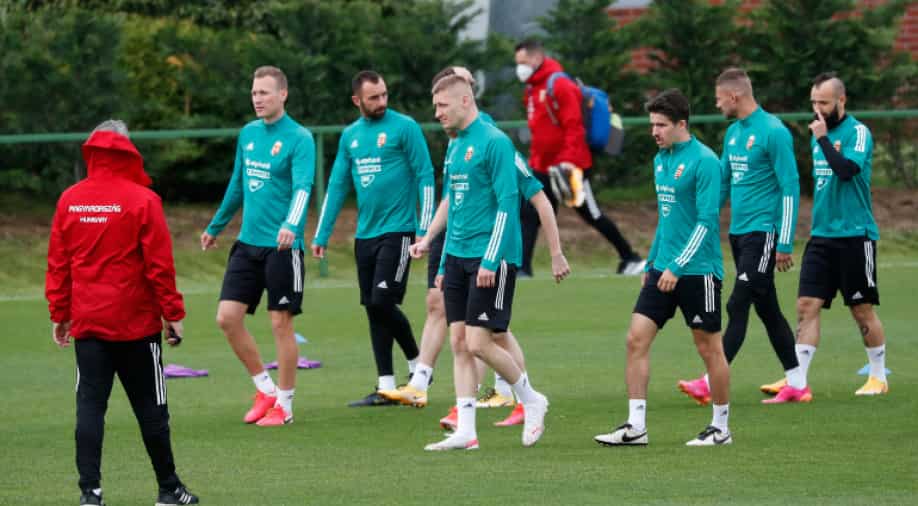 Hungary will bank on its X-factor to emerge from the toughest group at Euro 2020 alongside defending champions Portugal and the past two world champions in France and Germany.

Hungary will bank on its X-factor to emerge from the toughest group at Euro 2020 alongside defending champions Portugal and the past two world champions in France and Germany.

Hungary, 37th in the world rankings, are clear underdogs, but as Portugal will remember from the last European Championship, they can be difficult opponents.

They played out an exhilarating 3-3 draw with the Portuguese five years ago - taking the lead three times - en route to winning the group with victory over Austria and a draw against Iceland.

That appearance ended a 30-year absence from international tournaments, a dark age for a Hungarian side once considered the world's best and ranked third before crashing out of the 1986 World Cup.

Lacking big-name players, Hungary relies on solid defense and swift counter-attacks to pick apart opponents, though they have been plagued by inconsistency.

In qualifying for the tournament, they beat World Cup runners-up Croatia and Euro 2016 semi-finalists Wales, only to lose twice to Slovakia and finish fourth in the group.

"It will be a really strange European Championship," said football analyst Janos Kele. "The bigger teams are so World Cup focused that some of them are far from complete. Plus the coronavirus scheduling mess really hurt their planning."

Because of the pandemic delayed and complicated football seasons everywhere, the best players at the biggest clubs will get very little rest before the tournament, and even less time to prepare together.

In matches where exhausted players are thrown together to face lesser-known but fresher and well-coached teams, the difference in ability will be less obvious than usual.

Hungary owes their Euro participation to a last-minute solo effort by the 20-year-old Szoboszlai which secured victory over Iceland in the qualification playoff.

Injured since January but now training fully, Szoboszlai should be fit for the tournament.

Italian coach Marco Rossi has boosted the squad with 16 new players and has built a reputation for making good decisions during games. Substitute Loic Nego scored the equalizing goal against Iceland before Szoboszlai's winner.

"Hungary is probably one of the most cohesive teams," said Kele. "This could be the Euro of surprises."

India have found their next Zaheer Khan: Kamran Akmal lauds Arshdeep Singh after his heroics against SA