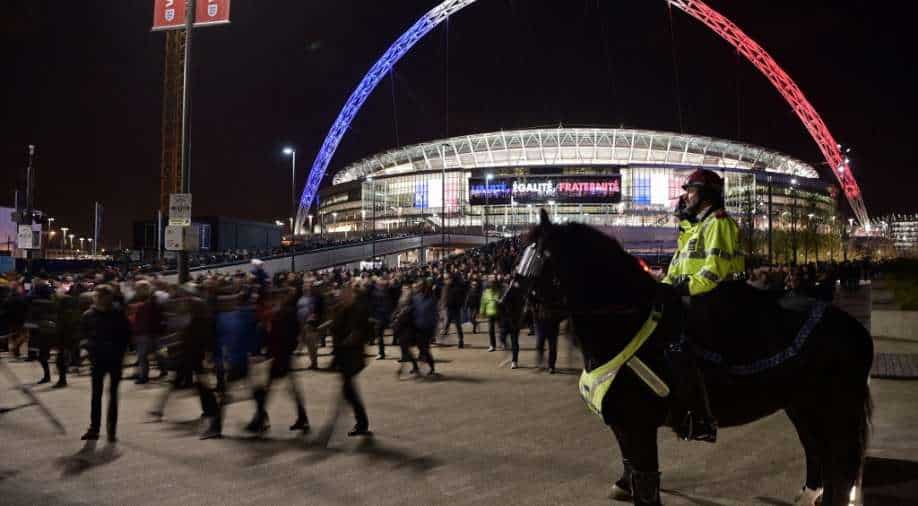 The Football Association (FA) has been found guilty of inexcusable “institutional failings" in delaying the implementation of measures to safeguard children between 1995 and 2000 by an independent review of historical sexual abuse.

The Football Association (FA) has been found guilty of inexcusable “institutional failings" in delaying the implementation of measures to safeguard children between 1995 and 2000 by an independent review of historical sexual abuse.

The review said high-profile convictions – including one for serial abuser Barry Bennell in the United States in 1995 – should have been the point of change, however, it took another five years for the FA to lay out necessary processes in place.

"The FA acted far too slowly to introduce appropriate and sufficient child protection measures, and to ensure that safeguarding was taken sufficiently seriously by those involved in the game," the report said.

"These are significant institutional failings for which there is no excuse. During this period, the FA did not do enough to keep children safe."

Bennell, in February 2018, was sentenced to 31 years in jail for 50 cases of child abuse against 12 boys aged between eight to 15 for the period of 1979 and 1991. Judge Clement Goldstone described Bennell as "the devil incarnate". He was sentenced to a further four years in 2020.

The independent review, led by barrister Clive Sheldon, also took a look at how the FA and individuals at clubs with links to suspected or convicted abusers dealt with the reports of abuse.

It stated that, in some cases, "clubs acted too slowly, or inappropriately" in response to such reports. The review said it had identified 240 suspects and 692 survivors from the data passed to it in August 2020. The review makes 13 recommendations for the FA to improve safeguarding.

"Understanding and acknowledging the appalling abuse suffered by young players in the period covered by the review is important for its own sake," said Sheldon.

"Survivors deserve to be listened to, and their suffering deserves to be properly recognised.

"As well as recognising and facing up to what happened in the past, it is also important that this terrible history is not repeated, and that everything possible is done now to safeguard the current and future generations of young players.

"I hope that this report will make some contribution towards that."