Football: Bayern must 'pull themselves together' after Kovac sacking 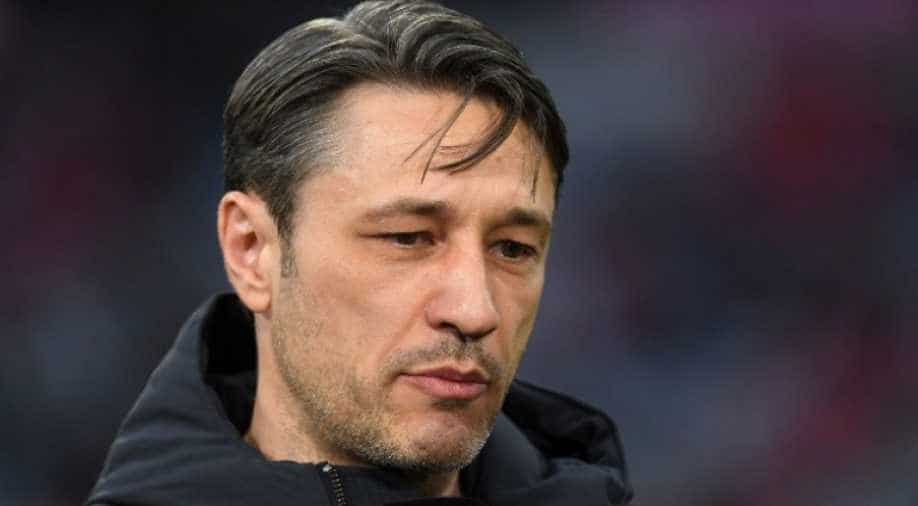 Kovac was sacked by the Bundesliga champions after their shock 5-1 thrashing at the hands of Eintracht Frankfurt on Saturday.

Bayern Munich's Joshua Kimmich said there was no room for excuses from his side now coach Niko Kovac has been sacked as they look to make a fresh start under interim manager Hansi Flick in the Champions League at home to Olympiakos Piraeus.

Kovac was sacked by the Bundesliga champions after their shock 5-1 thrashing at the hands of Eintracht Frankfurt on Saturday which left them fourth in the table, four points behind leaders Borussia Moenchengladbach.

"We must pull ourselves together, we have no alibis anymore. An excuse from the coach no longer exists," Kimmich told a news conference on Tuesday ahead of the Group B match against the Greek side, who they beat 3-2 away two weeks ago.

"It's not so easy for Hansi, he hasn't had a lot of time. The main responsibility now lies with the players."

Caretaker coach Flick revealed he will start veteran players Thomas Mueller and Javi Martinez against Olympiakos and said one of his priorities was to correct the team's defensive problems.

"The goals we conceded recently were not 'Bayern like' but today we trained today like we want to play," he said.

"Of course, you can't change everything immediately, but it's also about the selection with perhaps one or two tactical changes. Mueller is important for the club and has won everything. He can sweep the team along and lead them.

"The team needs to be active and take the initiative, we need to show the quality we have in the squad."