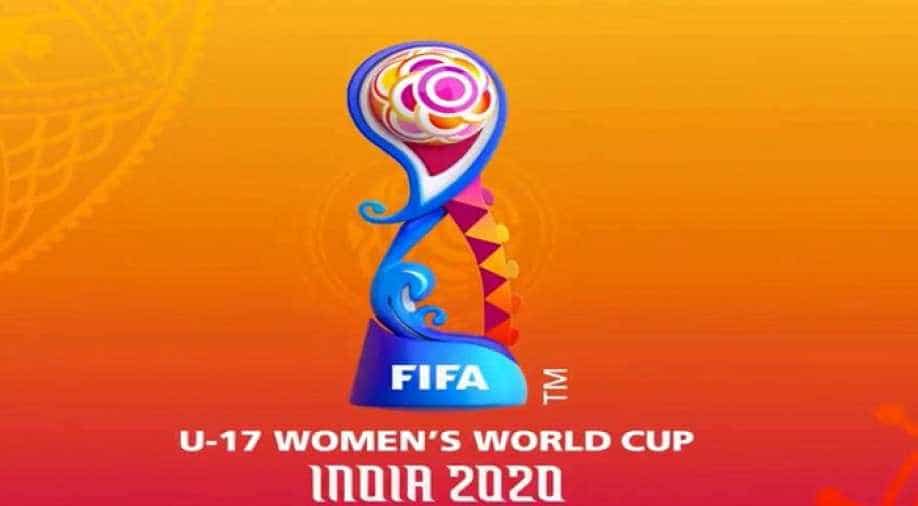 The FIFA Under-17 Women’s World Cup is all set to be held in India from February 17 to March 7, 2021, after the apex footballing body announced new dates of the showpiece tournament on Tuesday

The FIFA Under-17 Women’s World Cup is all set to be held in India from February 17 to March 7, 2021, after the apex footballing body announced new dates of the showpiece tournament on Tuesday. The U-17 Women’s World Cup in India, which was originally scheduled to be held in November 2020, was postponed earlier amid the COVID-19 pandemic with FIFA announcing new dates for the competition on Tuesday.

In what comes as a huge relief for youngsters, FIFA has decided to keep the original eligibility criteria – players born on or after January 1, 2003, and on or before December 31, 2005. Hence, the teams and players need not worry about bringing in new faces into the squad.

The World Cup is scheduled to be hosted by Bhubaneswar, Kolkata, Guwahati, Ahmedabad and Navi Mumbai with the opener slated to be played at Bhubaneswar and final at Navi Mumbai.

The #U17WWC will take place in five cities in India 🇮🇳.

However, the only qualifying event that has been played thus far is for Asia, wherein Japan and North Korea made the cut to the finals. The qualifying events for Africa, Europe, Oceania, South America, and Central, North America and the Caribbean was stopped due to the COVID-19 pandemic.

FIFA further announced that the Under-20 Women’s World Cup, to be hosted by Costa Rica and Panama, has been rescheduled to January 20 – February 6, 2021, whereas the Futsal World Cup in Lithuania will now be played from September 12 – October 2, 2021.

Following a thorough assessment of the impact of the COVID-19 pandemic and the subsequent recommendations made by the FIFA-Confederations COVID-19 Working Group, the Bureau of the FIFA Council has taken the following decisions in relation to FIFA events:

- to hold the 70th FIFA Congress, which was originally due to take place in Addis Ababa, as an online event on 18 September 2020.