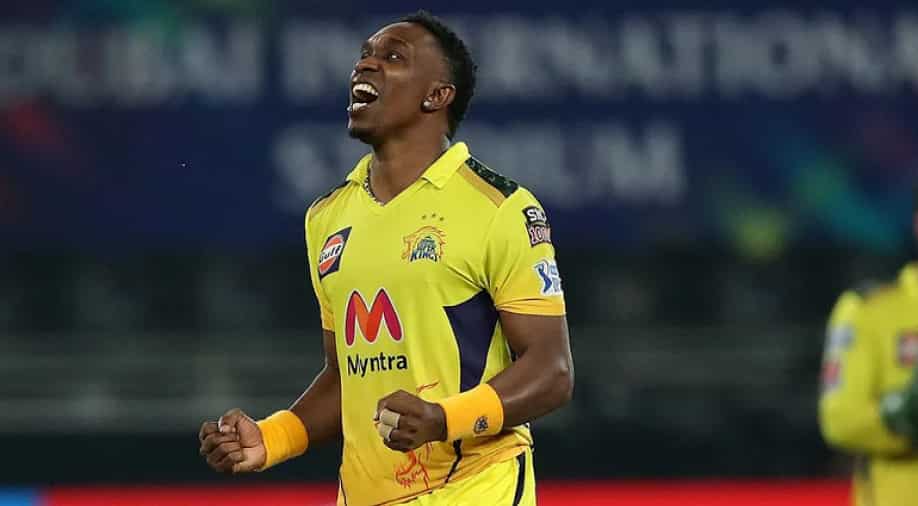 CSK all-rounder Dwayne Bravo lauded his teammates for their stellar performances and said experience can beat youth any day as the Men in Yellow lifted their 4th IPL title on Friday.

Chennai Super Kings (CSK) all-rounder Dwayne Bravo feels experience can any day defeat the youth when it comes to locking horns in the shortest format of the day.CSK, also knows as `Dad`s Army`, lifted their fourth IPL title on Friday after defeating Kolkata Knight Riders (KKR) in the final by 27 runs.

CSK was the first team to get off from the race of playoffs in IPL 2020 and Bravo said he was really disappointed last year after the dismal performance by the side in the showpiece event.

"That`s the first thing I`m going to do when I turn on my phone - let Kieron Pollard know this is the 16th (T20 titles he has won). He has some catching up to do. Belief in the squad from management, owners. After last season was really disappointing," Bravo said after the win in the post-match presentation.

"Owed it to the franchise, the fans to come up with a better performance. Don`t get nervous (coming into a final). Have had good performance in different phases of the tournament.

"Faf and Ruturaj stand out for us. To have these two guys scoring over 500 runs together. Experience beats youth any day. Going to change the name from Mr. Champion to Sir Champion," he added.