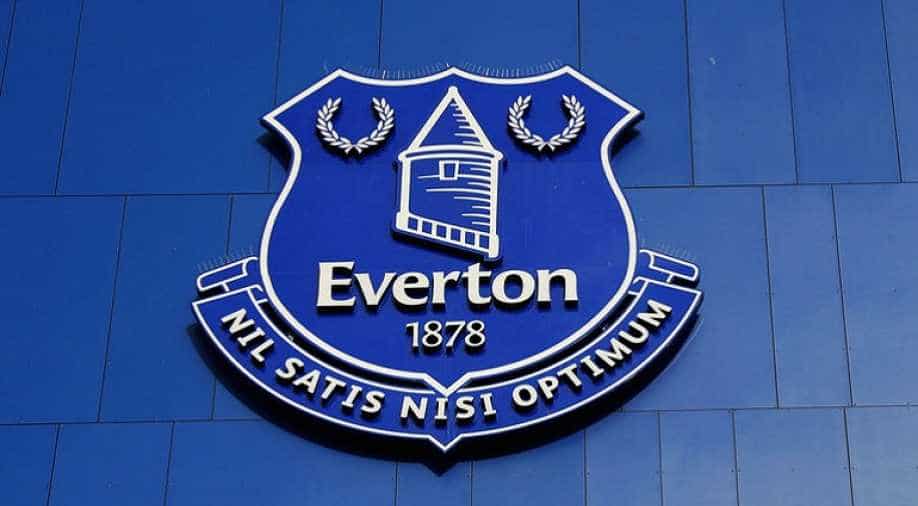 An Everton fan who brawled with Lyon players during a match -- whilst holding his dummy-sucking three-year-old son in his other arm -- was jailed Friday for eight weeks.

Michael Fitzpatrick, 30, held his son in his left arm whilst using his right to swing punches at opposition players in an incident near the byline during the Europa League clash at Goodison Park in October.

Fitzpatrick has said he felt "ashamed" by his behaviour and police branded him an idiot.

Fitzpatrick pleaded guilty to assault at a hearing on May 23.

He was given a six-year football banning order due to the serious aggravating factor of the assault taking place while holding a child.

"The police will not tolerate the selfish and idiotic actions of a few attempting to spoil a game of football," said Superintendent Dave Charnock of the Merseyside Police.

"We look to prosecute anyone who commits this type of behaviour."

An #Everton fan who assaulted #Lyon goalkeeper Anthony Lopes during October's game at Goodison has been jailed for eight weeks. Michael Fitzpatrick, from Prescot, has also been given a six year football banning order - because he was holding a child as the assault took place pic.twitter.com/jAxOswm0eV

Everton has banned Fitzpatrick for life from Goodison Park.

He lashed out during a byline shoving match, with the video footage going viral.

The incident happened during the second half of the Group E game in Liverpool, with Everton 1-0 down to the French visitors.

Everton defender Ashley Williams sparked a confrontation involving players from both sides after pushing Lyon goalkeeper Anthony Lopes to the ground in front of the Gwladys Street End.

While the players jostled with each other against the advertising hoardings, Fitzpatrick joined in the melee.