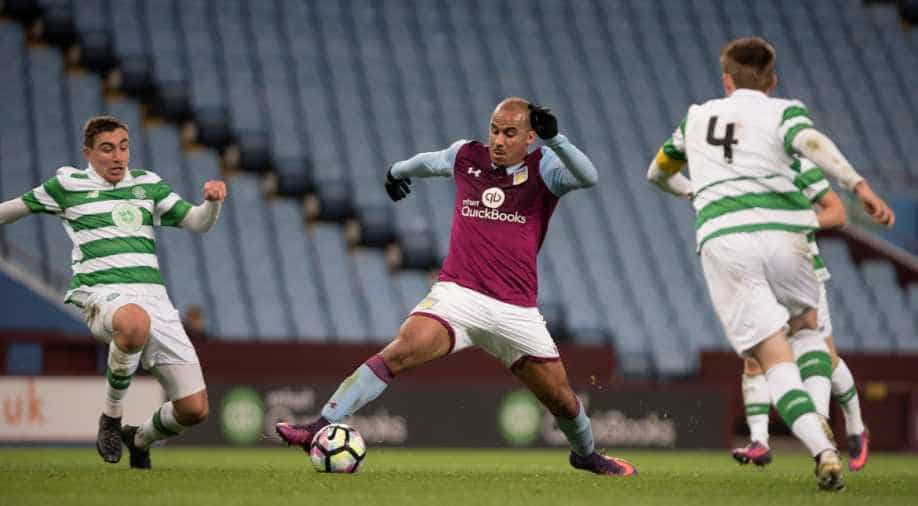 The Premier League has not confirmed the deal. Photograph:( Getty )

The English Premier League has sold its television rights in China to streaming service PPTV for $700 million, a source familiar with the matter said, several times the size of past deals as it cashes in on a growing enthusiasm for soccer.

A spokesman for PPTV, part of retail group Suning, confirmed a three-year deal that will kick in from the 2019/20 season. He did not comment on the value as the agreement has not yet been formalised.

"We were successful in our bid, but it hasn`t formally been signed yet," said PPTV spokesman Sun Xiaobo. "We`ve definitely already won the tender."

The Premier League has not confirmed the deal. PPTV is one of China`s largest streaming services and already owns the rights to Spain`s La Liga.

Under President Xi Jinping, China has been looking to expand its global presence in the sport.

It has invested billions of dollars to develop grassroots soccer academies, brought high-profile players and managers into China from overseas, and is buying into global assets from Italian club Inter Milan to Manchester City.

The Premier League, for its part, has seen television revenues shoot up globally in recent years - back home in Britain, pay-TV group Sky last year agreed to pay 4.2 billion pounds ($5.21 billion) to show 126 live English Premier League matches a season from 2016 to 2019.

NBC last year paid around $1 billion for a six-year deal to broadcast the league in the United States until the end of the 2021/22 season, near double that of their prior three-year deal.

Beijing-based Super Sports Media is the current rights holders in China with local media reports suggesting they paid more than 1 billion yuan ($145.13 million) for a six-year deal until the end of the 2018/19 season.

The deal with PPTV will allow the English Premier League to tap into the growing market for pay-per-view online streaming and subscription services in China.

A 2014 survey by Repucom estimated there were 170 million fans of the English Premier League in China, while Chinese state media last year reported that some 350 million had tuned into matches beamed live from Britain.

Suning have been enthusiastic supporters of President Xi`s ambitious plans for China to become a dominant force in the global sports market.

The acquisition of nearly 70 percent of Italian glamour club Inter for about $300 million in June was the first major step in its plan to create a global sports empire stretching from soccer clubs to online broadcasting.