England 374 all out against Australia in 1st Ashes Test 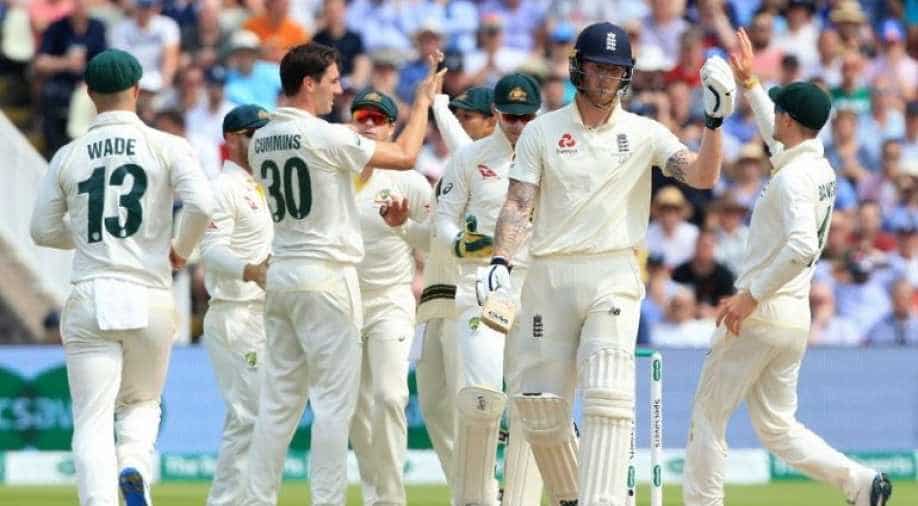 England were dismissed for 374 in reply to Australia's first-innings 284, a lead of 90 runs, on the third day of the first Test at Edgbaston on Saturday.

Rory Burns batted for nearly eight hours to top-score with 133, his maiden Test hundred, in an innings where England captain Joe Root (57) and vice-captain Ben Stokes (50) both hit half-centuries.

England lost three wickets for four runs before lunch to slump to 300-8 -- just 16 runs ahead.

But a ninth-wicket stand of 65 between Chris Woakes, who made 37 not out on his Warwickshire home ground, and Stuart Broad (29) boosted their total.

Woakes then declined clear singles in what appeared to be both a bid to keep the strike and reduce the amount of running between the wickets required by Anderson, who was eventually last man out for three when caught slog-sweeping off Nathan Lyon.

Australia hold the Ashes but they have not won a Test series away to England for 18 years.