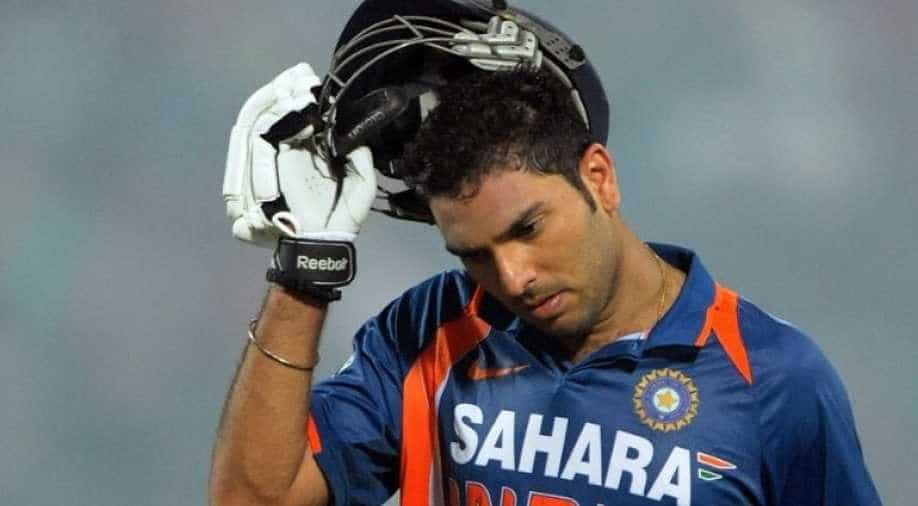 He talked about the challenges of the swinging Dukes ball in England and how Gill and Rohit need to be wary of it.

Former Indian all-rounder Yuvraj Singh suggested that he will go ahead with Rohit Sharma and Shubman Gill and open the innings for Virat and Co. in the World Test Championship Finals against New Zealand.

ALSO READ: Cricket: 'With better facilities, I would've played for the India at a younger age' - Virender Sehwag

Team India have experimented with their opening combination in their recent matches. They kicked off the Australian series with the opening combination of Prithvi Shaw and Mayank Agarwal, which failed. After Rohit Sharma's arrival, he and Shubman Gill opened for the Indian team.

“Rohit Sharma is very experienced now in Test matches. He has almost 7 hundreds as an opener. But both Rohit and Shubman Gill have not opened in England ever,” Yuvraj told Sports Tak.

He talked about the challenges of the swinging Dukes ball in England and how Gill and Rohit need to be wary of it.

“They know the challenge, the Dukes Ball swings early. They have to get used to the conditions quickly,” he added.

“In England, it's important to take it one session at a time. In the morning, the ball swings and seams, in the afternoon you can score runs, after Tea, it swings again. As a batsman, if you can adapt to these things, you can be successful,” the former left-hander said.

Yuvraj Singh batted for a best of three finals in order to decide the winner of the World Test Championship finals.

“I feel in a situation like this, there should be a best of 3 Tests, because if you lose the first one then you can come back in the next two. India will have a slight disadvantage because New Zealand are already playing Test cricket in England,” he said.