Cricket: 'Too hard on him': Michael Holding reacts to ECB suspending Ollie Robinson 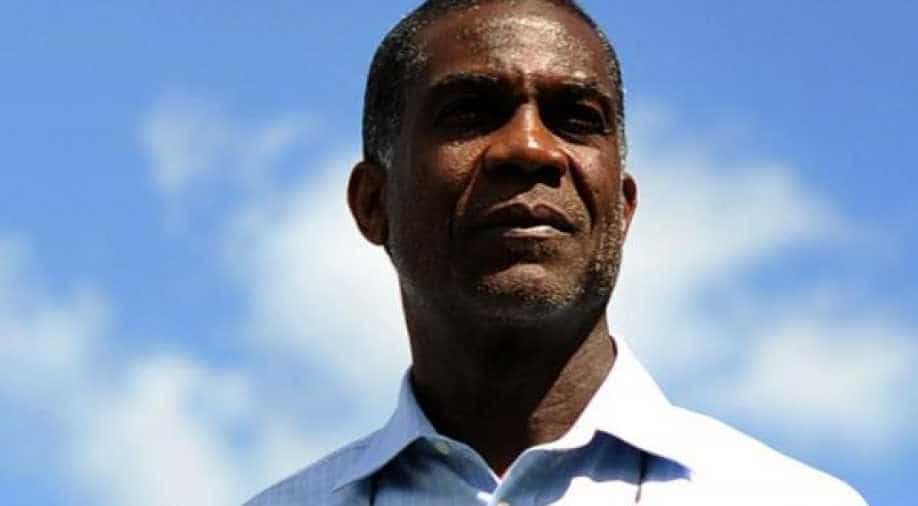 "You don't allow him to continue playing while an investigation is going on at the same time, because if you find out things that are horrible coming out in that investigation," he said. "But do it quickly, let's get it over with quickly."

English debutant Ollie Robinson was suspended from representing his country with immediate effect by the ECB over discriminatory tweets he posted from 2012-13. However, West Indies legend Michael Holding said that the England and Wales Cricket Board (ECB) should not "come down too hard" on Ollie Robinson for the old tweets.

"If he has done something like that nine years ago, and since then he has learnt and done nothing like that and he has changed his ways in recent years, then I don't think you should come down too hard on him."

"You don't allow him to continue playing while an investigation is going on at the same time, because if you find out things that are horrible coming out in that investigation," he said. "But do it quickly, let's get it over with quickly."

Ollie Robinson came out and apologised after the end of Day 1 of the first Test against New Zealand. The tweets he posted when he was 18, which were bigoted and misogynist in nature, reemerged during the first day of the Test and Robinson was near tears as he gave a statement of regret after stumps.

"On the biggest day of my career so far, I am embarrassed by the racist and sexist tweets that I posted over eight years ago, which have today become public. I want to make it clear that I'm not racist and I'm not sexist. I deeply regret my actions, and I am ashamed of making such remarks. I don’t want something that happened eight years ago to diminish the efforts of my teammates and the ECB as they continue to build meaningful action with their comprehensive initiatives and efforts, which I fully endorse and support.

"I will continue to educate myself, look for advice and work with the support network that is available to me to learn more about getting better in this area. I am sorry, and I have certainly learned my lesson today."

The contention encompassing Ollie Robinson's old tweets removed all the sparkle based on what was a great debut. Ollie Robinson made his test debut in the first match of the series at Lord's, taking seven wickets across New Zealand's two innings.