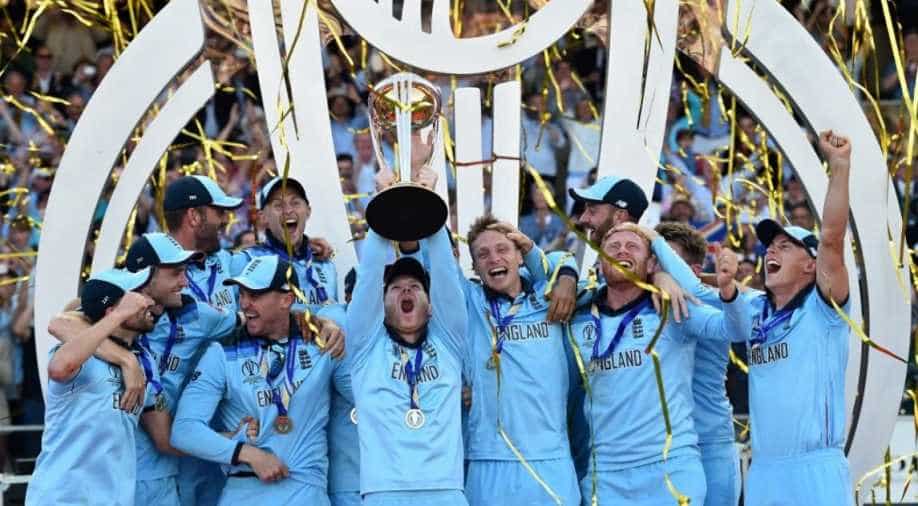 The CSA chief Richards revealed the governance model for the cricket board along with this announcement at a press conference.

Cricket South Africa's acting president Rihan Richards on Friday said that the board will be bidding to host the 2027 ICC World Cup.

ALSO READ: BCCI to retain the hosting rights even if T20 World Cup is held in UAE

The CSA chief Richards revealed the governance model for the cricket board along with this announcement at a press conference.

"We will be bidding for both men's and women's World Cups, an Under-19 World Cup and a T20 World Cup," said Richards.

"But our focus will be on the 2027 men's World Cup. We believe it is an ideal opportunity as it will be 24 years since we last hosted it."

Earlier, Nathi Mthethwa, South Africa's Sports Minister, announced that he would no longer be withdrawing government recognition of CSA, which he threatened last week after the failure of the members' council, headed by Richards, to reach an agreement with an interim board on a governance structure.

Mthethwa attended Friday's conference and said he would now move aside after a process which he said was "between life and death in cricket".

Interim board chairman Stavros Nicolaou said a target date of June 12 had been set for an annual general meeting -- postponed from last October -- at which a 15-member board would be installed, with eight independent directors and five nominated by the members' council as well as the chief executive and chief financial officer of CSA.