Cricket: Shikhar Dhawan says 'it was a difficult situation' as Sri Lanka bags first bilateral series win over India since 2008 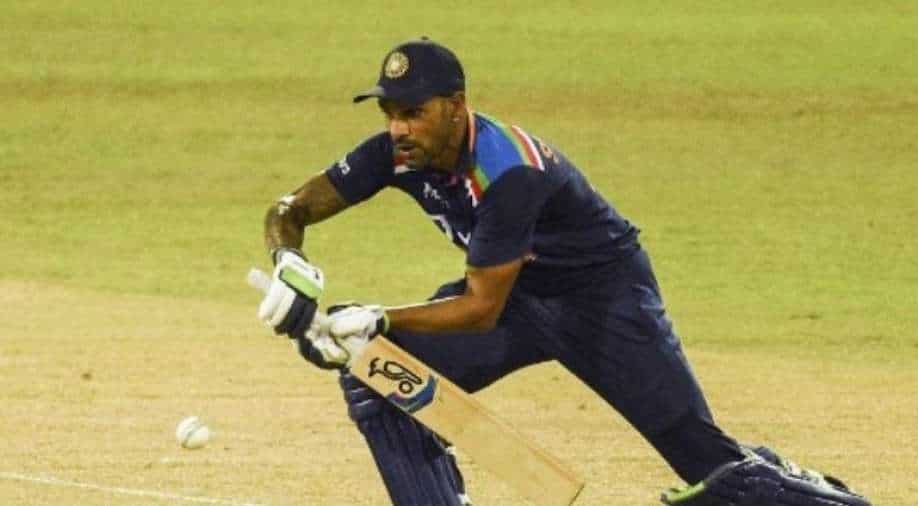 With a comfortable win in Colombo on July 29 (Thursday), Sri Lanka registered their first bilateral series win over India in 13 years across formats.

Shikhar Dhawan, the skipper of India's tour to Sri Lanka praised the "tremendous" attitude of the team despite losing the T20I series 2-1 against the Lankans. In the post-match presentation, Dhawan, who fell for a golden duck in the opening over, said that he is "proud" of the boys for showing a "great character" in the last two games.

Previously, India kicked off the series with a victory after defeating Sri Lanka by 38 runs. However, India had to make changes in their playing XI after Krunal Pandya's positive COVID-19 test resulted in eight players being unavailable for selection for the rest of the series as they were isolating. The second match was also pushed by a day.

Sri Lanka had the advantage and levelled the series by winning the second low-scoring thriller. They kept the momentum going and won the three-match series 2-1 after India's batting order collapsed and gave a low target of 82 runs.

Dhawan said, "It was a difficult situation for us. As a team we decided to stay and play these games. Really proud of the boys as well. They showed great character in the last two games. Their attitude was tremendous."

"We wanted to win as well, in every game you learn. It was an off-day for our batting unit. We lost too many wickets, SL bowled well. When you lose early wickets, you get a lot of pressure, glad that we got to the 80s, that's all we managed today," he added.

In the series-winning match,  Wanindu Hasaranga (14 not out) and Dhananjaya de Silva (23 not out) chased the total of 82 with 33 balls to spare after India's Rahul Chahar dismissed the opening pair of Avishka Fernando (12) and Minod Bhanuka (18).

For India, Ruturaj Gaikwad (14), Bhuvneshwar Kumar (16) and Kuldeep Yadav (23 not out) contributed with the bat as they were restricted to 81-8, registering their third-lowest total in T20 internationals.