Cricket: Mark Wood hopes to wobble his way into the England Test team 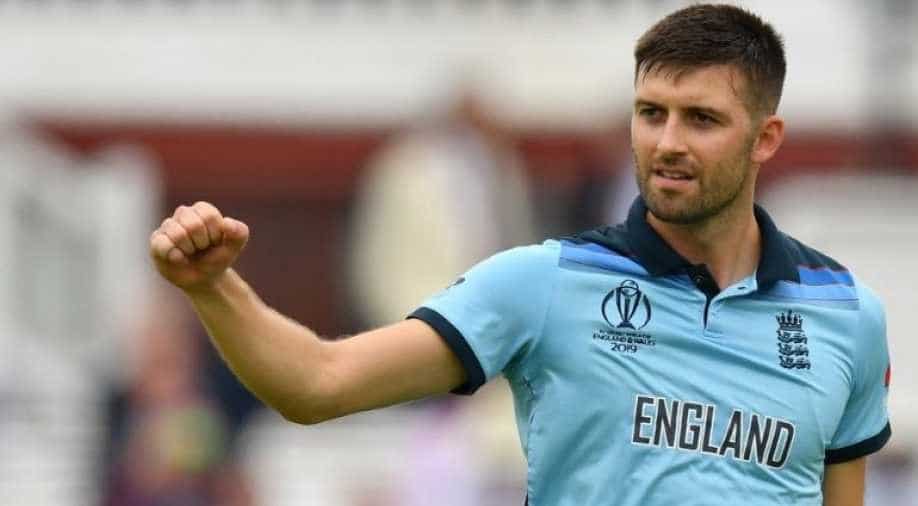 Mark Wood has said that he is dealing with his 'wobble seam' delivery to change up his bowling arms stockpile, particularly in the Test format.

Mark Wood has said that he is dealing with his 'wobble seam' delivery to change up his bowling arms stockpile, particularly in the Test format.

Jofra Archer precluded because of injury until further notice, Mark Wood looks set to get a more drawn-out run with the Test team.

While conceding that he needs to improve his general abilities with the ball to turn into a standard in Tests, Mark Wood in an England based website known as Mirror said:

“I’ve been trying a few new skills that I’ve been working on because even though I’m tagged as a fast bowler, I’m trying to add more to my repertoire. I’ve been working on my ‘wobble seam’ delivery, which is something that is not natural to me, so I’ve been using it in the games, and it is getting better.”

Mark Wood added that, after continually being in and out of the team, he investigated where he was turning out badly and understood that his record at home wasn't extraordinary. The quick bowler included this respect:

“I was disappointed not to play more last summer. I thought I might get back in the team on rotation, but it didn’t happen. I did ask, what is it I need to do to get back on the team? What do I need to do better? And it seems that away from home, my record is pretty good, but at home, it isn’t that great. So I need to look at what Jimmy, Broady, and Woakesy do at home that makes them so successful, and that is what I am working on.”

“The game I did play against the Windies, I didn’t exactly pull up trees, neither did too many others. We didn’t play well as a team. After that, you can’t just pick people for the sake of it; this is an international sport, and we’re trying to win games for England, so I got my head down and tried to get better.”

Britain's two-match Test arrangement against New Zealand starts from June 2. England will later take on India in a five-match Test series. Mark Wood has been named in the squad for the New Zealand series and is relied upon to assume a noticeable part in the series against India too.