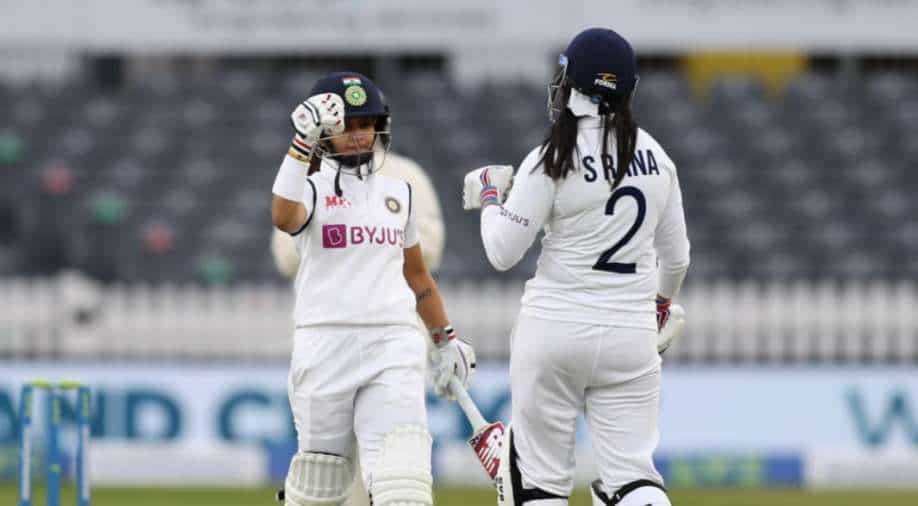 The tour will begin with a three-match ODI series on September 19. Then, India Women will play a notable day/night Test match against Australia Women from September 30 to October 3.

India Women will take part in a training camp prior to departing for Australia. As indicated by reports, 30 women cricketers will amass in Bengaluru today evening for the camp.

Jemimah Rodrigues, Harmanpreet Kaur, Smriti Mandhana, Deepti Sharma, and Shafali Verma are playing in Women's Hundred 2021 right now. They are relied upon to join the camp after the competition finishes.

ESPNCricinfo reported today that India Women would leave for Australia on August 29 or 30. A final crew of 30 women cricketers will join the camp today and the five players getting back from the Women's Hundred 2021 will be chosen for the Australian visit.

The whole squad will isolate for about fourteen days in Australia prior to starting off their arrangements. The tour will begin with a three-match ODI series on September 19. Then, India Women will play a notable day/night Test match against Australia Women from September 30 to October 3.

Since India Women have never played a pink-ball Test, the group the board has apparently chosen to have a couple of intra-squad matches with the pink ball before the major event against the Aussies.

India Women have battled a bit in the worldwide field of late. They lost the ODI and T20I series against England Women. Prior to that, they lost the home series against South Africa Women. It will be fascinating to see whether the Indian women's cricket team can make a rebound in Australia.