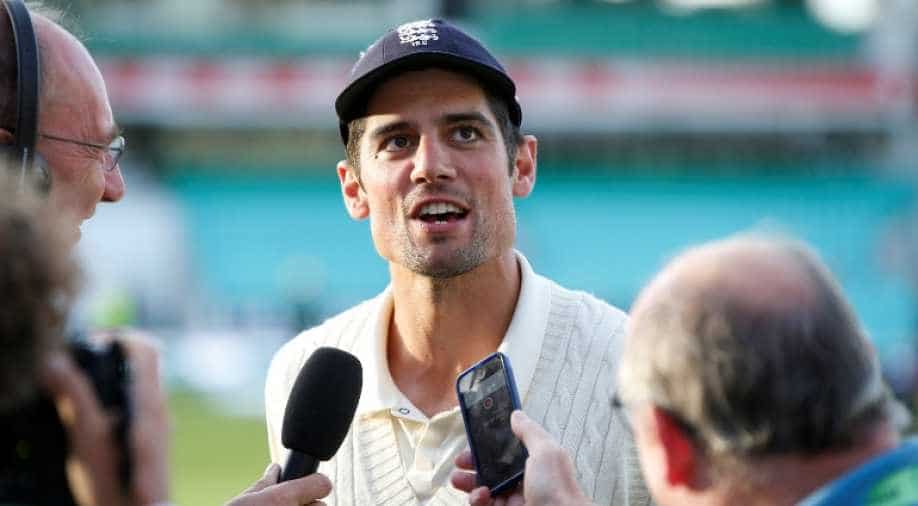 Cook felt sorry for Root as he hasn't had the best players available due to ECB's rotation policy.

Virat and Co. will be looking to build on the confidence and clinch India a win in a Test series on English soil for the first time since 2007. However, former England skipper Alastair Cook believes and beating the English cricket team in their own backyard is very hard.

“It will be a better side with the players coming back against India. They'll clearly be better balanced which, I think, is a massive issue for them and forced some strange selections against New Zealand, like no spinner on a dry wicket," Cook told ESPN Cricinfo

“India have shown how good they are at the moment because they're in the World Test Championship final but, over five Test matches in England, England are hard to beat at home, and I’m expecting a very tight battle,” Cook was quoted as saying.

“India would have been here for a long time as well so could get mentally fatigued by the end of the tour. India will start pretty well but, consistently over five games, to beat England at home is a monumental effort. So, I think if England hang in with India early on, there's no reason why they can't win,” he added.

Cook felt sorry for Root as he hasn't had the best players available due to ECB's rotation policy.

“You have to say it hasn't worked for Rooty, and I do genuinely feel sorry for him. When you're playing for England, or you're the captain, coach or selector, you get judged on end results most of the time and he hasn't had his best players available.