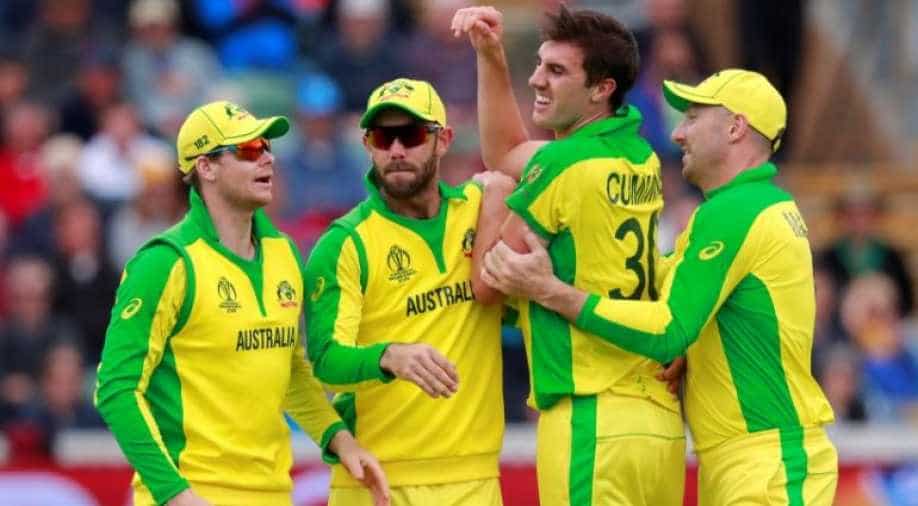 Australia have announced an all-inclusive 23-member squad for the limited-overs visit through the West Indies. The 8-game outing for the Aaron Finch-drove team will include five T20Is in St Lucia and three ODIs in Barbados.

Australia have announced an all-inclusive 23-member squad for the limited-overs tour of the West Indies. The eight-game tour for the Aaron Finch-led team will include five T20Is in St Lucia and three ODIs in Barbados.

Eight players who missed the T20 visit through New Zealand attributable to the now-cancelled Test visit through South Africa have all gotten back to the squad. Steve Smith, David Warner, Pat Cummins, Mitchell Starc, Josh Hazlewood, Moises Henriques, Alex Carey, and leg-spinner Mitchell Swepson have all been included in the squad.

In the interim, Ben McDermott, Ashton Turner and all-rounder Daniel Sams, every one of whom played in New Zealand, have been discarded from the group. Sams made himself inaccessible for the visit, referring to health reasons.

Marnus Labuschagne at present playing County Cricket in England - and Cameron Green are likewise obvious by their absence.

Tanveer Sangha, Swepson, alongside Adam Zampa, make it three leg-spinners in the squad, giving an understanding of Australia's plan for the forthcoming T20 World Cup.

ALSO READ: 'There was lot of politics going on within team': Shahid Afridi on almost quitting cricket in 2009

“Mitch Swepson has been in exceptional form across all three forms of the game. His Big Bash performances with the Heat have been superb, as was his bowling for Queensland. Tanveer Sanga was extremely impressive for the Sydney Thunder and we regard him very highly. While he didn’t play in New Zealand it was a great opportunity for a young bowler to be around the group. Along with the class of Adam and Ashton we are very fortunate to have four highly capable spinners on this list” -  said Trevor Hohns (Australia National Selector)

Profoundly appraised batsman Josh Phillipe adds another top-order option with Aaron Finch and David Warner and as an extra reinforcement wicketkeeper/batsman to Alex Carey and Matthew Wade. All-rounders Stoinis, Moises Henriques, and Shaun Marsh are joined by the in-form Maxwell in the squad.

“This preliminary list gives selectors a solid base from which to choose a final touring party in the coming weeks while allowing players to prepare” - Trevor Hohns said.

“The Australian men’s T20 squad has the ability to match it with any team in the world and the competition for places will be fierce, which is exactly what we are looking for. The West Indies men’s team has won two of the six ICC T20 World Cups played, including the most recent tournament in India and 2016, and this series will provide us with excellent preparation ahead of the 2021 edition in October and November,” he added.