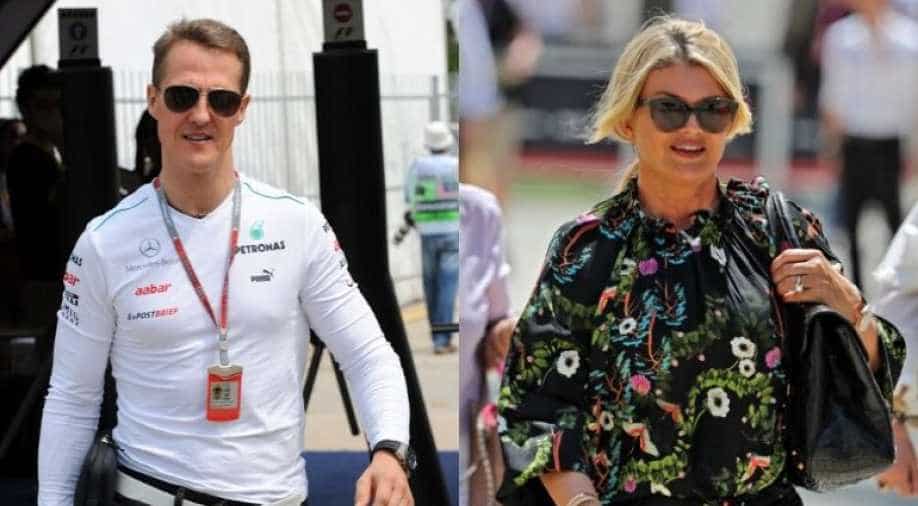 December 29, will mark six years since F-1 legend Michael Schumacher met with a skiing accident in the French Alps.

It will have been six years since Formula One legend Michael Schumacher met with a skiing accident in the French Alps. The accident changed hit the Schumacher family and left the F-1 world shocked.

The seven-time champion racing driver suffered brain injuries when he tumbled while skiing in the French alps after he ventured into an unsecured zone. Michael lost balance and fell head-first on a rock.

Even though he had his skiing helmet on, the injury to his brain led doctors to place him on medically induced coma for six months until 16 June 2014.

He left the intensive care ward at the hospital in Grenoble, for further rehabilitation at the University Hospital of Lausanne, in Switzerland.

Since then, Schumacher has shown signs of improvement. After the latest surgery in 2019 in Paris, medical staff stated that Michael Schumacher was "conscious".

However, Schumacher's family has been tight lipped over the former champion's state of health throughout all these years.

Approaching the sixth anniversary of the accident, Michael's wife Corina in a rare event delivered a hopeful message to fans.

Despite Schumacher being out of public eye for the greater part of the decade, support for him continues to remain strong, with fans hungry on any scap of information his health.

However, Schumacher's doctors have repotedly said that there are still one to three years left for his recovery to be complete.