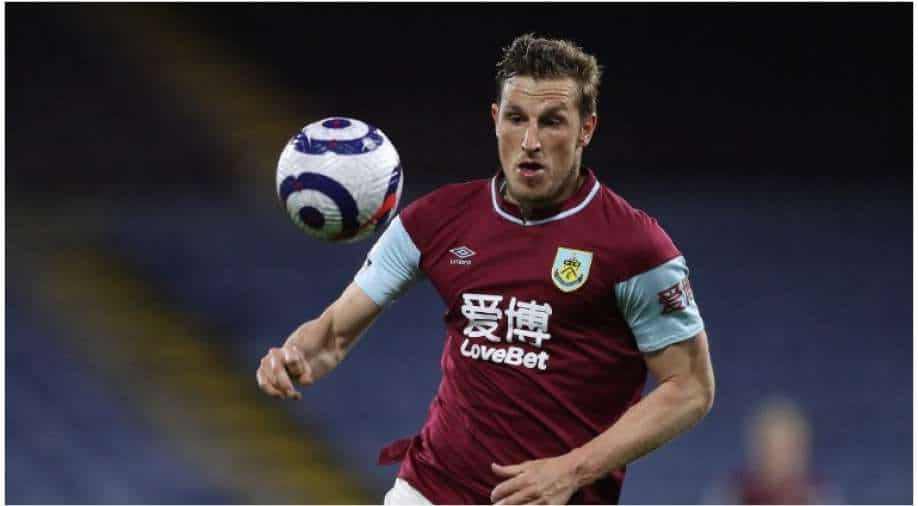 The clubs did not disclose financial details of the transfer but British media reported that Newcastle paid Burnley 25 million pounds ($34.3 million) for the 30-year-old.

The clubs did not disclose financial details of the transfer but British media reported that Newcastle paid Burnley 25 million pounds ($34.3 million) for the 30-year-old.

"This is a very exciting opportunity for me and I`m delighted to be a Newcastle United player," Wood said, who has 27 goals for New Zealand, in a club statement.

Wood had been a key player for Burnley, having scored 49 goals in 144 league matches during his four-and-a-half years at Turf Moor. He joined Burnley from Leeds United in 2017 for a then-club-record fee.

Newcastle were in need of attacking reinforcements after top striker Callum Wilson had been ruled out for eight weeks due to a calf injury.

"Chris is an important signing for us at a crucial time and I`m very pleased we have been able to move quickly and bring him here," coach Eddie Howe said.

"He is a very dangerous attacking threat, has a physicality and character that I really like, and he has vast experience in the Premier League. He will be a great fit for us."

Read Also | El Clasico: When and where to watch Barcelona vs Real Madrid Supercopa semi-final encounter?

Wood becomes Newcastle`s second signing since the club`s takeover by Saudi Arabia`s Public Investment Fund in October and more are expected to follow in the January window.

Newcastle, who are second-bottom in the league on 11 points after 19 matches, signed England fullback Kieran Trippier from LaLiga champions Atletico Madrid last week. They are due to host Watford in the league on Saturday.