Champions League: Match preview of Liverpool vs AS Roma 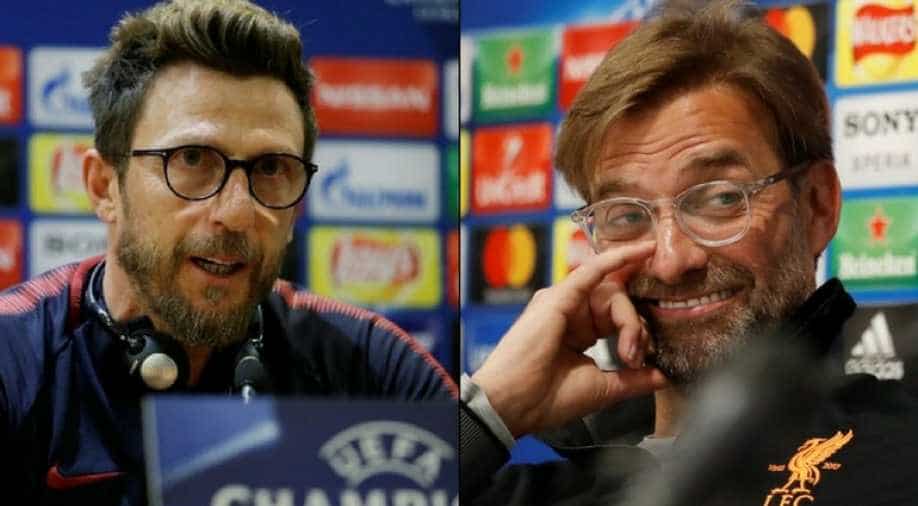 Liverpool host giants-killer AS Roma in the first leg of Champions League semi-finals at Anfield on Wednesday 12:15 AM. AS Roma surprised everyone after defeating Barcelona in the quarterfinals by covering a 1-4 deficit in the second leg. Also, Liverpool have reached the semis without suffering a single defeat so far in the competition and to advance to the finals, Liverpool need to defeat Mohammed Salah's former club, AS Roma.

Mohammed Salah is one of the most important reasons for Liverpool's magnificent run. He has scored 41 goals in 46 appearances in all competitions for Juergen Klopp's Reds this season and was voted PFA Player of the Year by his peers on Sunday.

For Liverpool, Jordan Henderson is available once again after missing the Manchester City clash due to suspension, although Joel Matip, Emre Can and Adam Lallana are still recovering from injuries.

Roma rested key players such as Aleksandar Kolarov, Alessandro Florenzi, Edin Dzeko and Daniel De Rossi at the weekend, but have a fully fit squad to choose from.

Eusebio Di Francesco: "Kevin (Strootman) has become very Italian, very smart, very focused, I can assure you that we didn't prepare the match purely focused on (Mohamed) Salah. Salah is not here (at Roma) any more, but I can count on (Cengiz) Under, who's a young player, a skilled player, a great prospect, and my philosophy is to look forward, to move on. Once again, we didn't prepare the match focusing on individual players, but obviously we will give special attention to the best players, all of them, not only Salah."

Jurgen Klopp: "Most people in the football world thought the last four would be Bayern, Barcelona, Real Madrid and City. Barcelona are not here because of Rome and City are not here because of us. We both deserve to be here. Maybe a lot of people think the real final should be Real Madrid v Bayern Munich but that will not happen because they are in the other semi, so one of us will go through. We really feel the opportunity. It is a big thing. We came here with not a lot of expectation. We only came here expecting to win the games. People ask me if I feel pressure. No. I only feel opportunity. I am really happy to be here and to have another big night at Anfield." 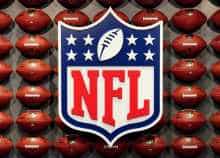