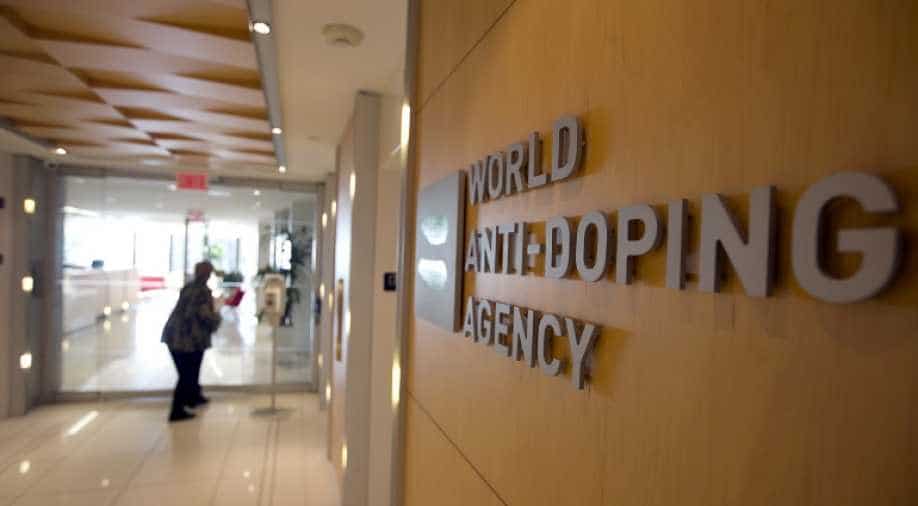 WADA has banned Russia from all major sporting events for four years for tampering with doping tests.

WADA has banned Russia from all major sporting events for four years for tampering with doping tests, but left the door open for its athletes to compete at next year's Tokyo Games as neutrals under the Olympic flag.

Russia's Olympic Committee has described the sanctions as "illogical and excessive" while President Vladimir Putin has said Moscow could appeal WADA's decision.

However, Aggar, who won a rowing bronze at the Beijing Games in 2008, said WADA had not gone far enough and had broken promises by not imposing a blanket ban on Russian athletes.

"I do not feel that WADA exists any more," she said on Twitter

"Too many political games (or machinations), too many conflicts and too much self-interest has led to too many bad decisions, compromises and broken promises.

"Most recently the biggest blow to athletes is the decision by WADA to ignore calls from its very own Athlete Committee for Russia to be banned from competing at the next Olympic and Paralympic Games."

Aggar, one of 17 committee members, said WADA had refused to publish several Athlete Committee statements on its website.

"The concept of silencing athletes is one of the reasons why we are seeing so much abuse in sport," she said.

"I believe every athlete has the right to clean sport and in such an environment I don't believe Russian athletes will have this choice.

"Yes, they will suffer in the short term with a blanket ban but in the long term we may be able to contribute to a change of culture for the future young generations."

WADA director-general Olivier Niggli told the BBC in response to Aggar's resignation that the decision not to publish the statements was due to the lack of a "clear majority" among committee members.

"Nine members were in favour of issuing a statement objecting to the (independent compliance review committee's) recommendation (on Russia), while eight were against and had prepared an alternative statement," he said.

"Therefore, there was no consensus, and it would have been very strange - to say the least - for WADA to publish two different statements from its own Athlete Committee. In my view, it is simply not correct to mislead in this fashion."