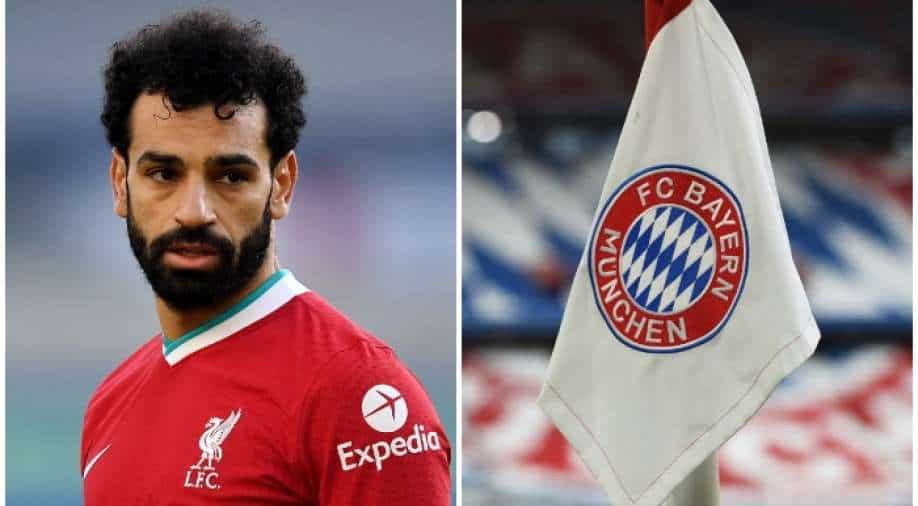 Liverpool forward Mohamed Salah has been termed as "the Messi of Adrica" by Karl-Heinz Rummenigge as the Bayern Munich CEO fuelled transfer speculation by saying that "it would be an honour to have him" at the German club.

Liverpool forward Mohamed Salah has been termed as "the Messi of Africa" by Karl-Heinz Rummenigge as the Bayern Munich CEO fueled transfer speculation by saying that "it would be an honour to have him" at the German club.

Salah, since his move to Liverpool in 2017, has become a prolific threat in front of the goal and is regarded as one of the most popular athletes in Africa.

The Egypt international has been a vital cog in Jurgen Klopp's Premier League and Champions League winning side. Reflecting on Salah's achievements and skills, Rummenigge said that the 28-year-old can be compared to the likes of Lionel Messi at Barcelona and Cristiano Ronaldo at Real Madrid.

“In my opinion, Salah is the Messi of Africa and of course he has the skills to play for the best teams in the world,” Rummenigge told ON Time Sports.

“What he [Salah] has achieved can be compared to what Messi and [Cristiano] Ronaldo did with Barcelona and Real Madrid.”

Salah has been constantly linked with a move away from the Anfield with reports, over the recent months, stating that the Egyptian is unhappy at the Merseyside club. However, with Barcelona and Real Madrid being tipped as the potential destination for Salah, the current financial problems of the clubs could make it difficult for them to sign the Liverpool star.

“At the moment we don’t plan on signing Salah, but certainly it would be an honour to have him,” Rummenigge said.

Salah is nearing his 200th goal of his club career and the Liverpool fans would love to see him touch another landmark in the red jersey.