Australia's bowlers must stick to their task, says Steve Waugh 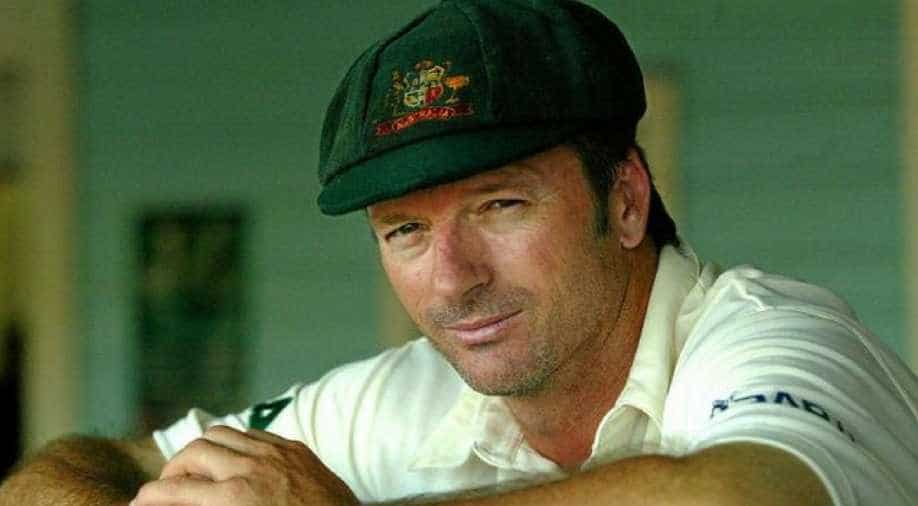 Australia were on the back foot after the second day at Edgbaston after England's Rory Burns hit an unbeaten 125 to lead his side to 267 for four, a first-innings deficit of 17 runs with six wickets in hand

Team mentor Steve Waugh believes Australia's bowlers just need to stick to their task on the third day of the first Ashes Test and look for some early breakthroughs to get right back into the match.

The tourists were on the back foot after the second day at Edgbaston after England's Rory Burns hit an unbeaten 125 to lead his side to 267 for four, a first-innings deficit of 17 runs with six wickets in hand.

Australia have fielded an experimental bowling attack in Pat Cummins, James Pattinson, Peter Siddle and Nathan Lyon and former Test captain Waugh thought that the day could have looked very different had a bit of luck gone their way.

"I really can't fault our bowlers today or the effort in the field," he told reporters.

"Early in the day Pattinson hitting the stumps, maybe the referral we got wrong, we could have had them three or four down at lunch and it might've been a totally different day.

"I think our bowlers' efforts were really good. If they can do the same thing tomorrow, get a couple edges first up, it could be totally different."

Pattinson, playing his first Test for three injury-blighted years, was the pick of the Australian pacemen with two for 54 in an attack without Mitchell Starc and Josh Hazlewood, who are both inside the top 15 in the world test rankings.

The duo's surprise omission has so far been accepted back home as a "horses for courses" selection but is certain to become an issue if England build up a big lead on Saturday and go on to win the Test.

Waugh, though, said the contest would be still very much in the balance if Australia could get some quick wickets and limit England's first innings lead to 50 or so.

"It's not an easy wicket to bat on so you've got to give the batsmen credit -- they played really well and took their opportunities and made it hard for us to take wickets," he added.

"I thought our boys really toiled well all day and it wasn't easy."