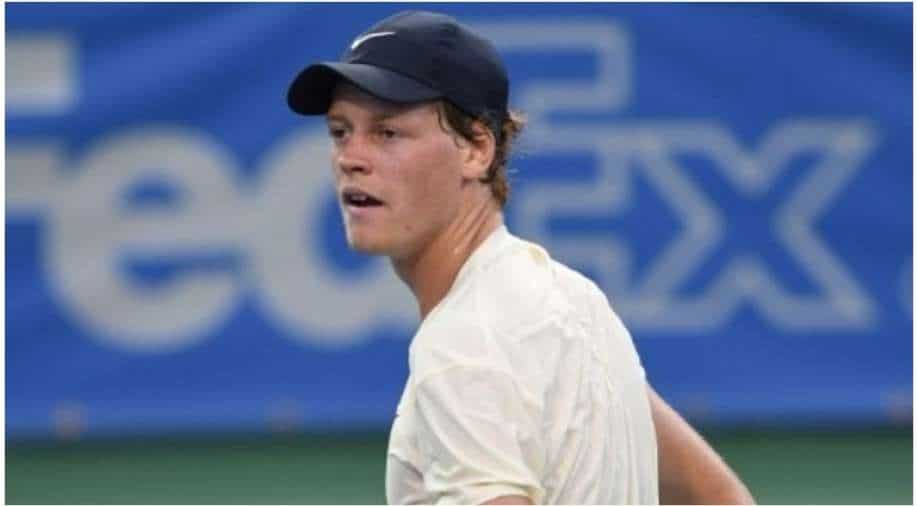 The 11th seed will play the winner of the clash between Greek fourth seed Stefanos Tsitsipas and American Taylor Fritz, who play later on Monday on Rod Laver Arena.

"In the beginning, I was serving well. He had more chances than me in the first set and after that, I tried to push a little bit more," Sinner said.

"I have gained a lot of experience in the last couple of months and I think I have grown as a player and a person."

De Minaur had chances to break the Italian in the opening two service games but was unable to convert the opportunities.
In the tiebreaker, Sinner was able to stretch away from his rival to gain the initial advantage in an opening set that lasted an hour and 11 minutes.

Sinner carried the momentum into the second set when breaking the 32nd-seeded Australian to lead 2-0 and broke his opponent`s serve again in the third set.

De Minaur broke back but Sinner`s brilliant shot-making proved too good for him.