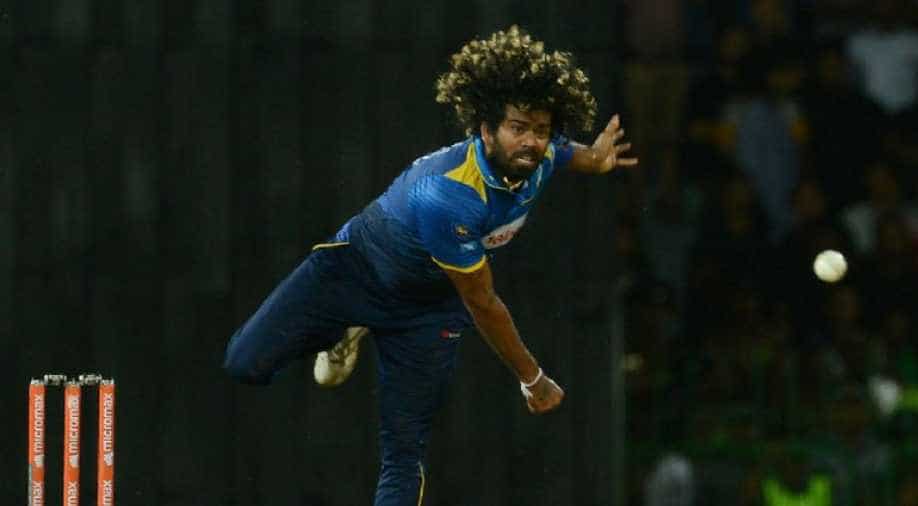 Malinga's addition is good in a way as the young players will get some much-needed inspiration from the experienced fast bowler.

The Asian Cricket Council (ACC) started the tournament called Asia Cup in 1983 to promote healthy relations between the Asian countries.

Asia Cup was first contested between India, Sri Lanka and Pakistan and later, other nations became part of it.

In 2015, there was a change in the format of the tournament as the council announced that the event will be played on a rotation basis between One-Day International (ODI) and Twenty20 International (T20) format.

For the first time in 2016, the T20 format was introduced in the Asia Cup. The tournament always occurs ahead of the World Cup and it is treated as the preparation for the ICC World Cup (T20 or ODI).

India and Sri Lanka are the most successful teams in the One Day International (ODI) format as they have won the coveted cup five times each.

This year's tournament will kick off from September 15 in UAE and all the nations are gearing up for battle.

This time the Indian team will be without their star player and captain Virat Kohli, while Sri Lanka have recalled their veteran fast bowler Lasith Malinga.

Malinga's addition has raised several questions on the selection of the squad for the event.

Many promising players like Niroshan Dickwella, Lahiru Kumara, Prabath Jayasuriya and Shehan Jayasuriya have been omitted despite being part of Sri Lanka's ODI squad against South Africa at home.

Asia Cup is an opportunity to test the young talents ahead of the World Cup but Sri Lankan selectors have given chance to the 35-year-old pacer Malinga.

In the current scenario, the Sri Lankan team is struggling and players are failing to perform in the 50-over format. The team has won just two of their last 12 ODI series.

One of the primary reasons for that is the fact that Sri Lanka cricket association failed to groom young talent when their big players like Kumara Sangakkara, Mahela Jayawardene, Muttiah Muralitharan were in their twilight years.

Their retirements have created a void in the team and now the Lankan board faces an uphill task to fill the batting and bowling slots.

Secondly, the poor management has exacerbated the current situation as there have seen several occasions in the past when players staged protests on overdue salaries.

Also, the recent controversies have demotivated other players with bans on Dinesh Chandimal and Danushka Gunathilaka for violating the ICC code of conduct.

The critical role of a coach

There is a need to boost the first-class cricket in the country which will give a platform to the young players just like India and England who have a formidable domestic structure.

Hathurusingha should identify young talent, nurture them and build a team around them who can face top class players in adverse conditions.

Currently, Sri Lanka cricket is in a transition period and Malinga's addition is good in a way as the young players will get some much-needed inspiration from the experienced fast bowler and also his performance in their domestic T20 series was impressive. In his ODI career, Malinga has taken 301 wickets and given away 8704 runs in 204 matches.

However, that would not be enough for next year's ICC World Cup if Sri Lanka wants to emulate the feat achieved by captain Ranatunga in the 1996 World Cup.