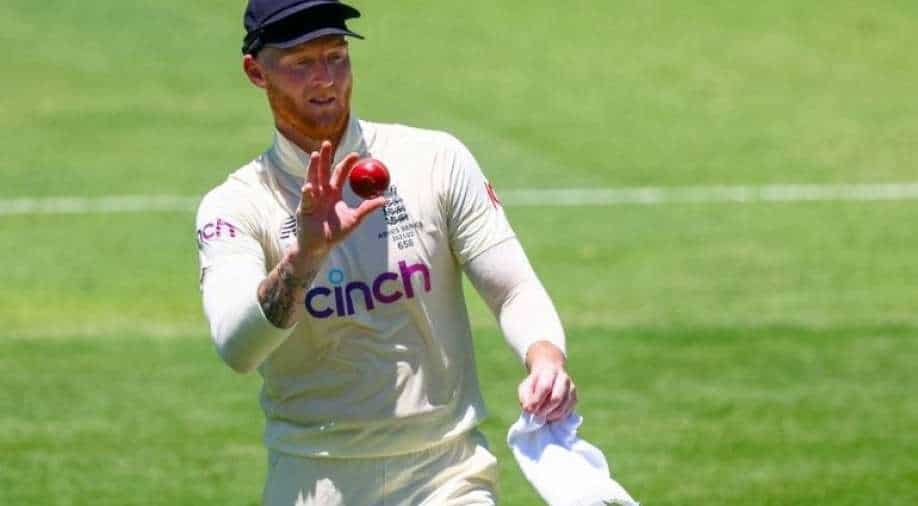 Stokes suffered the injury during the 29th over of the first Test when he was chasing a ball to the boundary.

England all-rounder Ben Stokes suffered a knee injury during the first Ashes Test here at the Gabba, Brisbane on Thursday.

Stokes suffered the injury during the 29th over of the first Test when he was chasing a ball to the boundary.

He will be assessed overnight by the medical staff team, as he was clearly seen struggling the entire day.

"Obviously Ben has hurt himself on the field today so didn't bowl full pace at the back end of the day. Think our medical guys will assess him overnight and see how he is. Other than that the guys are okay," said England bowling coach Jon Lewis as reported by ESPNcricinfo.

Talking about the team's preparations, Lewis said that the team will 'dust' themselves, and will be all set to perform on Day 3 of the Ashes.

"Our preparation probably played a part in the last session, but it is what it is, similar for both sides. I know the guys will front up again tomorrow, there's a lot of character, I know they've been in some pretty sticky situations before and they've come through it all right. I know the guys will dust themselves down tonight," said Jon Lewis.

Coming to the match, Travis Head and David Warner played knocks of 112 and 94 respectively as Australia extended its lead to 196 against England on Day 2 of the ongoing first Ashes Test here at the Gabba, Brisbane on Thursday.