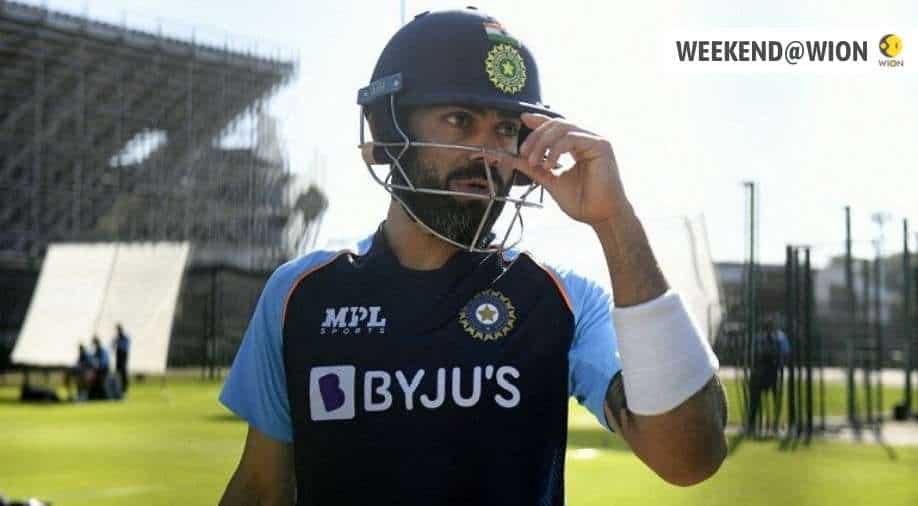 India are yet to win a major ICC trophy under Virat Kohli. Photograph:( AFP )

As Team India gear up to kick off their campaign in the ICC T20 World Cup 2021, here we take a look at the team's performances under captain Virat Kohli at major ICC events so far.

Team India will aim to end their ICC trophy drought when they return to action in the T20 World Cup 2021 in UAE and Oman. The Virat Kohli-led side will open their T20 World Cup campaign against arch-rivals Pakistan with a blockbuster clash at the Dubai International Stadium in Dubai on October 24.

India's last major ICC trophy came under former captain MS Dhoni when he inspired the Men in Blue to a historic triumph at the Champions Trophy in England. India have since failed to clinch a major ICC trophy and will be desperate to return home with the elusive T20 World Cup title.

Since taking over as the full-time skipper of the Indian team in 2017, Kohli has been instrumental as a batter and a leader in India's success across all three formats of the game. However, an ICC trophy continues to elude the run-machine when it comes to his record as a captain.

Having already announced that he will be stepping down as the captain of the T20I side after the T20 World Cup 2021, Kohli will be hoping to end his captaincy stint in the shortest format on a high and inspire India to their second T20 World Cup title.

Ahead of the start of India's campaign at the showpiece event, here we take a look at the team's performances under Virat Kohli in major ICC events so far - 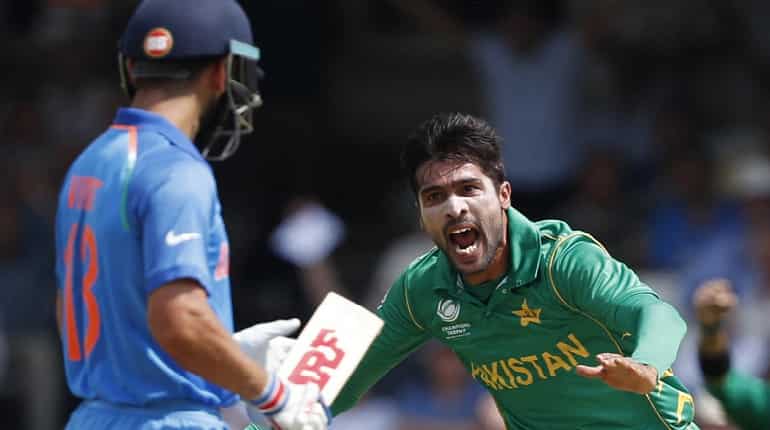 The Champions Trophy in 2017 was Virat Kohli's first major assignment as the captain of the Indian team. Up against arch-rivals Pakistan in the very first game of the tournament, India registered a massive win by 124 runs to get their campaign underway in style. The win set the tone for the Men in Blue as they played some phenomenal cricket in the group stages to make it to the knockout round.

In the semi-final, India were up against an in-form and spirited Bangladesh side. Kohli & Co. mauled their oponnents by nine wickets to book a spot in the final where they were once again up against Pakistan. Batting first, Pakistan posted a huge total of 338 runs at the Kennington Oval in London before bowling out India for a paltry 158 as the Men in Blue lost the final by a whopping 180 runs to miss out on the trophy. 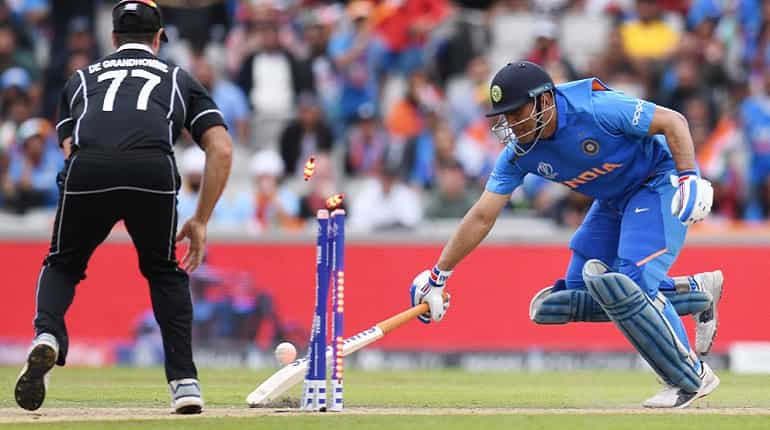 Virat Kohli's first ODI World Cup as the captain of the Indian team couldn't have come at a better time for the skipper. With most of the players at the peak of their prowess, Kohli & Co. were one of the favourites heading into the tournament. They did live up to the expectations and dominated the league stage to top the points table with 15 points from nine matches with just one loss in nine games.

However, India crumbled under pressure in the semi-final against New Zealand. The rain-affected clash was played across two days in Manchester with New Zealand posting a moderate total of 239/8 batting first. India got off to a woeful start in the run-chase as they lost their top three on one run each and were reduced to 3/5 inside the first four overs. MS Dhoni (50) and Ravindra Jadeja (77) led India's fightback and got the team close to a victory. However, India suffered a heartbreaking loss by 18 runs to bow out of the tournament. It also turned out to be MS Dhoni's final game in an India jersey as he announced his retirement on August 15, a year later.

Also Read: Another game of cricket: Virat Kohli plays down hype ahead of India-Pakistan clash at T20 WC 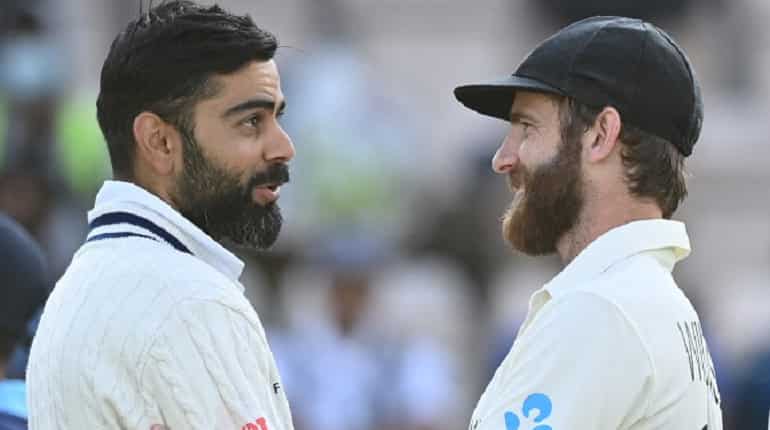 India once again proved to be the best team in the league stages as they lost just one out of six series they took part in during the inaugural edition of the World Test Championship which was played from 2019 to 2021. India's only series defeat came against New Zealand as they topped the rankings in the league stages to make it to the final where they were once again up against the Kiwis.

It was a golden chance for Virat Kohli to extend India's dominance further in Test cricket and bring an end to their ICC trophy drought. However, New Zealand outclassed India in a thrilling final to become the maiden champions of the World Test Championship. New Zealand won the rain-affected final by eight wickets in Southampton to lift the prestigious trophy.