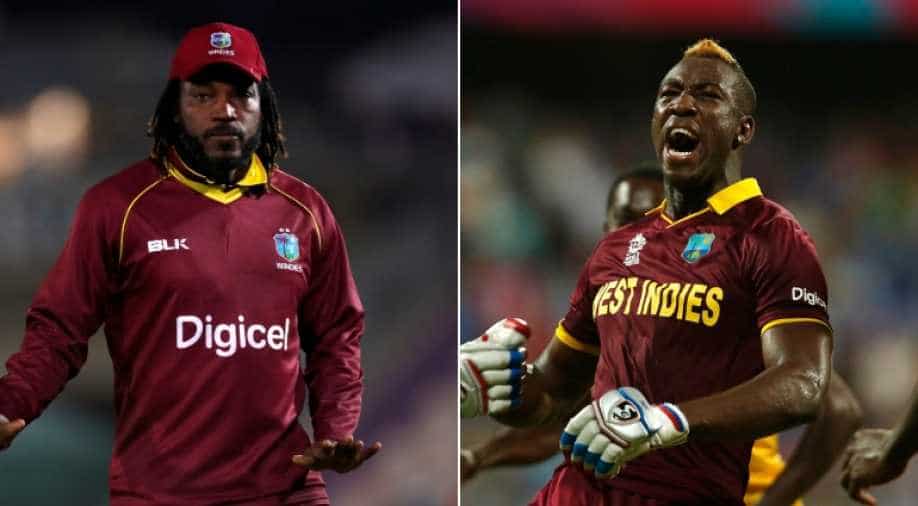 West Indies, champions in 1975 and 1979, start their World Cup campaign on May 31 when they take on Pakistan in Nottingham

All-rounders Kieron Pollard and Sunil Narine failed to make the cut as West Indies announced their 15-man squad for the World Cup on Wednesday with Jason Holder set to lead the team for the tournament in England and Wales.

Hard-hitting opening batsman Chris Gayle, 39, was called up for what will be his fifth World Cup as was all-rounder Andre Russell, who is currently averaging 65 in the ongoing Indian Premier League (IPL).

"He's scored a lot of runs and we'll be using him as a batting all-rounder," coach Floyd Reifer said of Russell. "He's doing very well in the IPL. We've got to manage his injuries and have three to four days rest between the games."

Pollard and Narine, who have not been part of the ODI setup since 2016, have played 166 ODIs between them but were both overlooked by an interim selection panel which comprised of Robert Haynes, Jimmy Adams and coach Reifer.

In Pics: ICC World Cup 2019 - All teams and their squad list

"The selection panel looked at the skill set of the players and the combinations," Haynes said. "We've looked at the wickets that have been used in England in the past, players fitness and their urge to represent West Indies.

"We came up with a balanced team who will represent West Indies in England."

Evin Lewis, who missed the recent England series with an injury, was also named in the squad. There was also a return for fast bowler Shannon Gabriel, who last played in 2017, alongside other quicks Kemar Roach and the relatively inexperienced Oshane Thomas.

Fabian Allen and Ashley Nurse will be on spin duty while Nicholas Pooran is set to compete with Shai Hope for the wicketkeeper's spot.

West Indies, champions in 1975 and 1979, start their World Cup campaign on May 31 when they take on Pakistan in Nottingham.