An achievement entire nation should be proud of: Sachin Tendulkar on India's 1000th ODI milestone 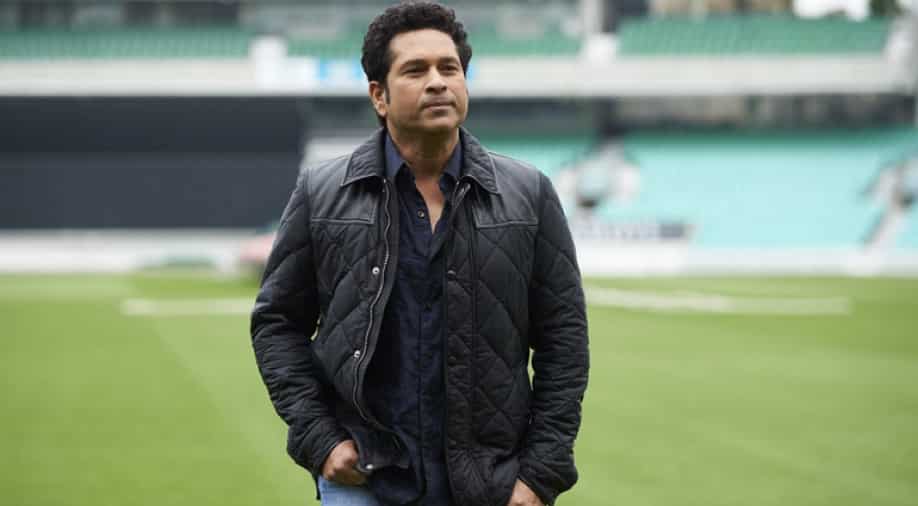 The Indian cricket team is all set to become the first team in history to complete the milestone of playing 1,000 ODIs. India will be taking the field in their 1000th ODI when they lock horns with West Indies in the first ODI of the upcoming three-match series against Kieron Pollard-led side.

The first ODI of the series will be played on February 06 (Sunday) at the Narendra Modi Stadium in Ahmedabad. India have so far played a total of 999 ODI matches having won 518 games while losing 431. Ahead of the Men in Blue's historic 100th appearance in the ODI format, Master Blaster Sachin Tendulkar said it is an achievement that the entire nation should be proud of.

Sachin said the historic achievement was possible only because of the contributions of the past and present cricketers of the Indian team. He also credited the BCCI for making India a force to reckon with in world cricket. The Master Blaster also lauded the fans, who have constantly been behind the Indian team over the years.

"India playing the 1000th ODI is a huge milestone. The first ODI was played in 1974, it was only possible because of the past cricketers, current cricketers, the past and current board members," Tendulkar said, as quoted by 100 MB.

"And not to forget the most important people, our Indian cricket team well-wishers, from the past generations and the ones who are today with us.

"I want to say it is an achievement for all of us and the entire nation should be proud of this and hope Indian cricket continues to grow from strength to strength. I wish them all the very best for the coming series and especially for the 1000th ODI," he added.

The landmark game will be played in front of empty stands at the Narendra Modi Stadium in Ahmedabad as fans will not be able to attend the game due to COVID-19 protocols. Recently, five members of the Indian team tested positive for COVID-19 ahead of the start of the series.

BCCI president Sourav Ganguly has confirmed there will be no grand celebrations to mark India's 1000th ODI appearance due to the COVID-19 protocols.

"No, nothing as such as everything is being held in the bubble. We have to maintain the COVID-19 protocols so yes elaborate celebrations won’t be possible and in any case matches are being held closed doors," Ganguly told PTI.