Amid Bale's transfer rumours, Zinedine Zidane says 'Gareth is with us' 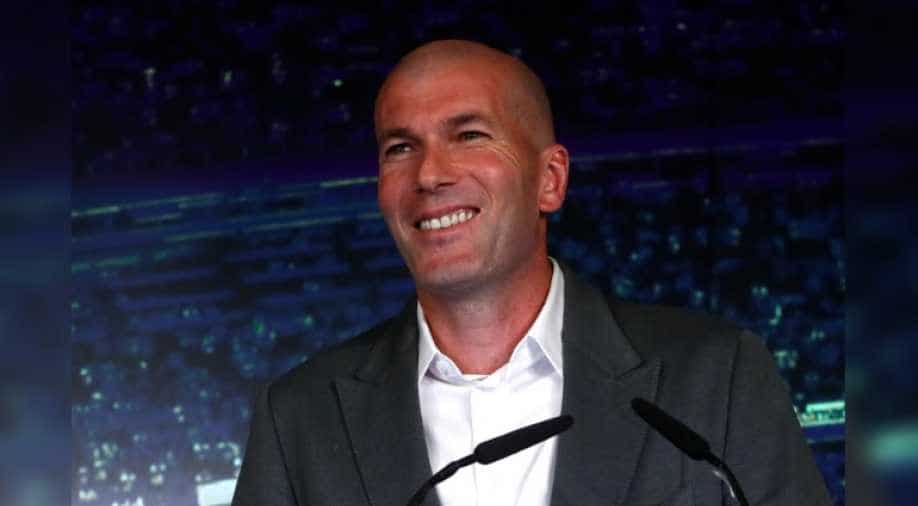 As per the media reports, Balen is close to signing a three-year deal worth an estimated £1million a week with the Chinese club

As per the media reports, the Welshman is close to signing a three-year deal worth an estimated £1million a week with the Chinese club.

Reacting on the same Zidane said, "We don't know. We don't know, right now he's here, he's just played and we'll see what happens but at this moment things continue as they are. Gareth is with us."

While few media reports suggested that the player's representatives were negotiating the mind-boggling contract before the Chinese transfer window shuts on Wednesday.

Real's star defender Sergio Ramos added to the debate by saying, "We honestly are not worried with what happens. We are happy with Bale because he is our teammate but the future of every player only depends on themselves."

Zidane has made already made it clear that he's not Bale's biggest fan and it would be "best for everyone" if his departure could be arranged quickly.

The Frenchman has also said that Bale does not form part of his future plans at Real Madrid.