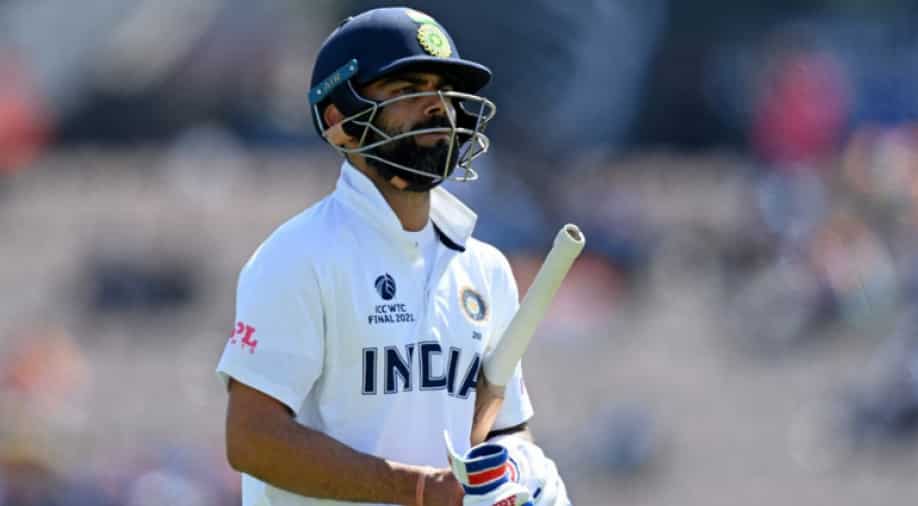 Virat and Co will travel to Durham for the practice match after taking a three-week break post losing the World Test Championship final against New Zealand.

Team India, led by Virat Kohli, is set to play a three-day warm-up match against County Championship XI ahead of a five-match Test series against England.

The warm-up match will start on July 20, announced Durham Cricket. It will be played at the Emirates Riverside in Chester-le-Street, Durham. Virat and Co will travel to Durham for the practice match after taking a three-week break post losing the World Test Championship final against New Zealand.

“Durham Cricket are delighted to announce that Emirates Riverside will host India against a County Championship XI as the tourists prepare for their test series against England later this summer,” Durham said in a statement.

The match will kick off at 11 am local time and 3:30 pm IST. The match, however, will be played without any fans.

“The world number two test side will use Emirates Riverside as a home venue for their preparations this summer, and will get underway with a three-day game against a county select on Tuesday 20 July,” the statement added.

“Durham Cricket have the pleasure of streaming all three days of play via the Durham Cricket YouTube channel bringing you multi-camera coverage of all the action.

However, an Indian cricketer, reportedly Rishabh Pant, has tested positive for the dreaded coronavirus and will not travel with the team to Durham.