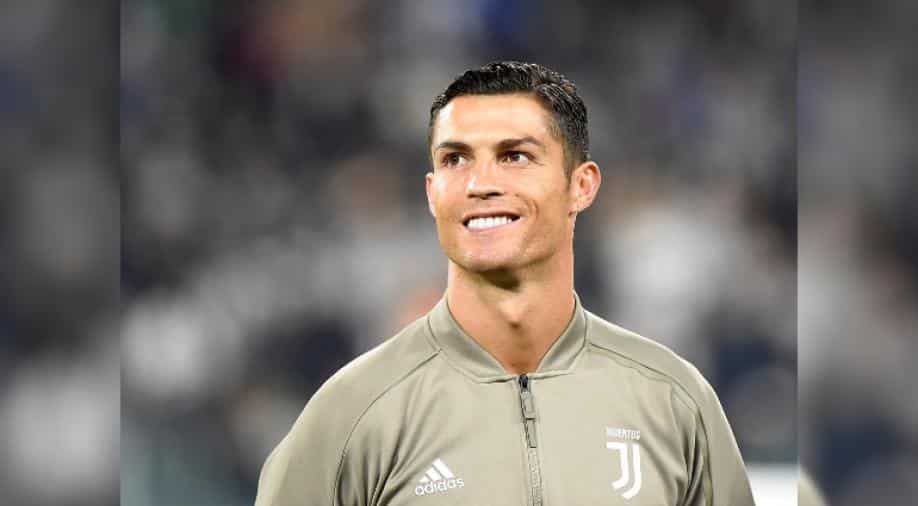 Fassone - ousted along with Li from the debt-ridden Italian club last summer -- was speaking as Milan's representatives met with UEFA officials in Nyon, Switzerland on Tuesday amid impending sanctions for breaching Financial Fair Play (FFP) regulations.

"The player wanted to leave Madrid. We met in July 2017 with his agent (Jorge) Mendes, to check the costs and availability of the player. Then I persuaded Mr. Li to let go of the dream, because Ronaldo was too expensive."

And Fassone conceded he did not know the source of Li's revenues, with the club making losses of 126 million euros before defaulting on loans and being taken over by US hedge fund Elliot Management last summer.

"I don't know where the money came from, but prestigious advisors were involved in the deal so why should I have doubted him (Li)?" said Fassone.

The club won an appeal against their exclusion from this season's Europa League but are facing a hefty UEFA fine for breaching FFF rules for the period 2014-2017 with a decision expected in the coming weeks.

"I think Milan were led by an excellent board of directors," insisted Fassone.

"I don't hear from Li anymore, although sometimes I do from his right-hand man (David) Han Li," he added.