'A bunch of whingebags': Gary Neville blasts Ronaldo and Bruno after Man Utd struggle against Newcastle 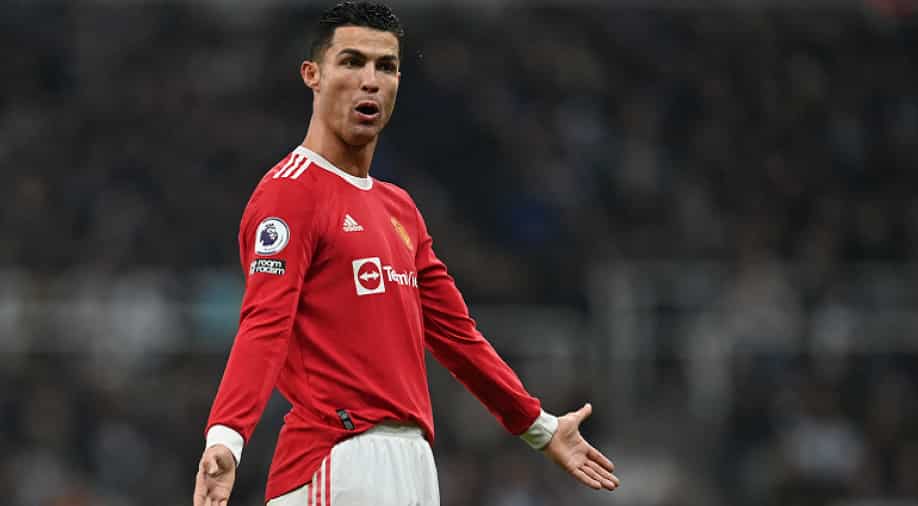 Cristiano Ronaldo was a frustrated figure in United's 1-1 draw against Newcastle on Monday. Photograph:( AFP )

The German manager was less than impressed with United`s passive display, and Sky Sports pundit Neville also vented his ire at halftime.

"They`ve not done one single thing right as a team, and not one single player can go in and say they`ve done their jobs, or even done themselves justice," Neville told Sky Sports.

"They`re whinging at each other... a bunch of whingebags!"
Neville said after the game he was especially disappointed with Ronaldo and Fernandes.

"They`re the two senior players. It`s devastating for younger players when the two best players are looking at every other player like they`re not good enough," he said.

United, who host Burnley on Thursday, are seventh on 28 points.