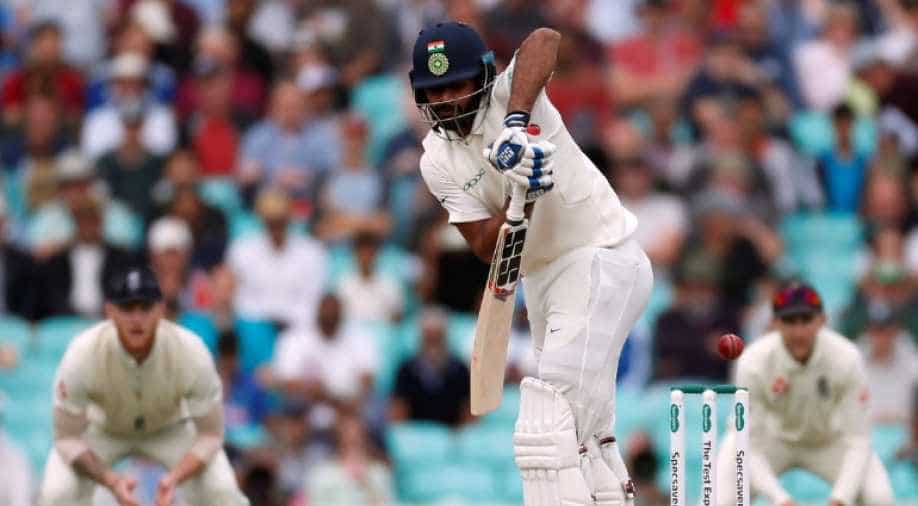 India lost its first wicket with opener Hanuma Vihari returning to the pavilion after contributing just eight runs. Meanwhile, his opening partner Mayanak, who made his debut today, is in a settled form.

After the loss of one wicket, India's score stands at 57 at lunch. Vihari, who played 66 balls, lost his wicket to Pat Cummins when India's score reached 40. While Mayanak is playing at 34 after playing 68 balls, Pujara has made 10 runs.

Virat Kohli won the toss and opted to bat in the third Test against Australia at the Melbourne Cricket Ground, Melbourne on Wednesday.