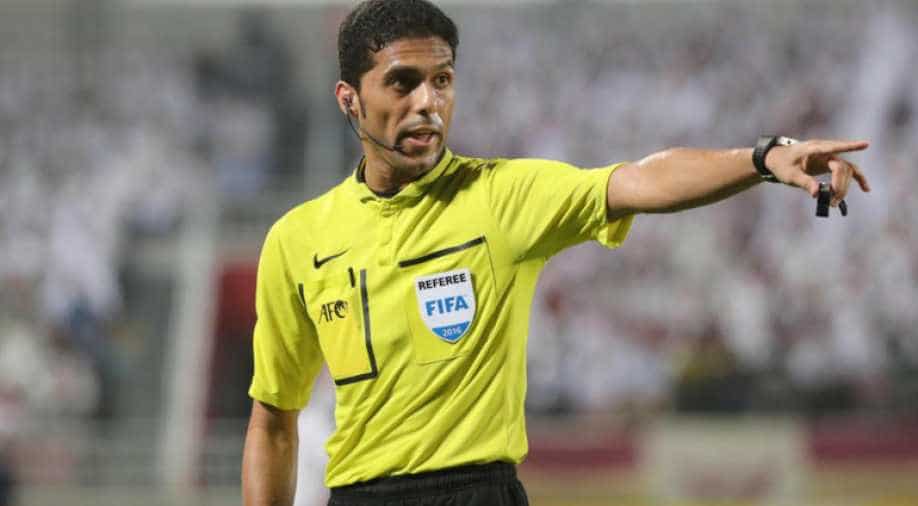 A referee selected for this year's World Cup is being investigated by Saudi Arabian authorities, the nation`s football association has said.

Fahad Al-Mirdasi, one of 36 referees chosen by FIFA for Russia, was replaced by English official Mark Clattenburg for the King's Cup final between Al-Ittihad and Al-Faisaly on Sunday.

The Saudi Arabian Football Federation said on its Twitter account that Al-Mirdasi was under "administrative investigation" but did not specify the nature of the probe.

A source close to the Saudi Arabia Football Federation told Reuters a disciplinary hearing would be held on Monday, with Al-Mirdasi accused of asking one of the teams playing in the King's Cup final for money.

A decision is expected to be announced later on Monday.

Al-Mirdasi was selected for last year`s Confederations Cup in Russia, a warmup for the June 14-July 15 World Cup.

Lucknow pitch curator gets the sack for preparing below par wicket: Reports