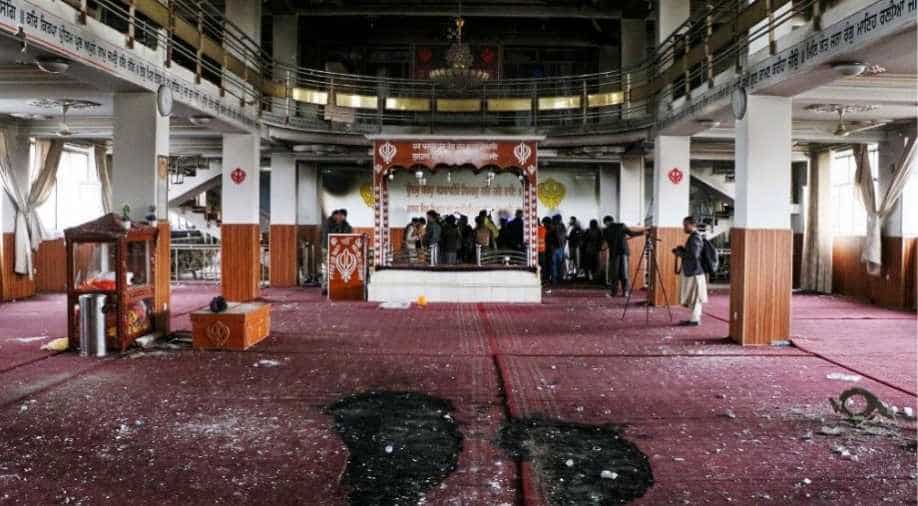 As many as 150 people were inside the gurudwara. The attackers killed 25 of them while several others were wounded.

They say terrorism has no religion, it knows no borders. The coronavirus is redefining this proverb.

Nobody is immune to this pandemic; but in Afghanistan, it has done little to curtail the menace of terror.

There was a terror attack in Kabul on Wednesday in which gunmen and suicide bombers laid siege to a Sikh shrine in this city.

As many as 150 people were inside the gurudwara. The attackers killed 25 of them while several others were wounded.

Several children were stuck inside the shrine when the attackers charged in. One of them lost their life.

Later in the day, the Indian government strongly condemned the attack as India conveyed its condolences to the family of the victims.

It has extended all support to the Sikh community in Afghanistan and expressed solidarity with the Afghan security forces.

The attack only exposes the diabolical mindset of terror-backers.

This can't be for a cause.

Afghanistan has recorded 80 confirmed cases while two others have succumbed to the coronavirus and a pandemic is looming over Afghanistan with over a thousand cases in neighbouring Pakistan.