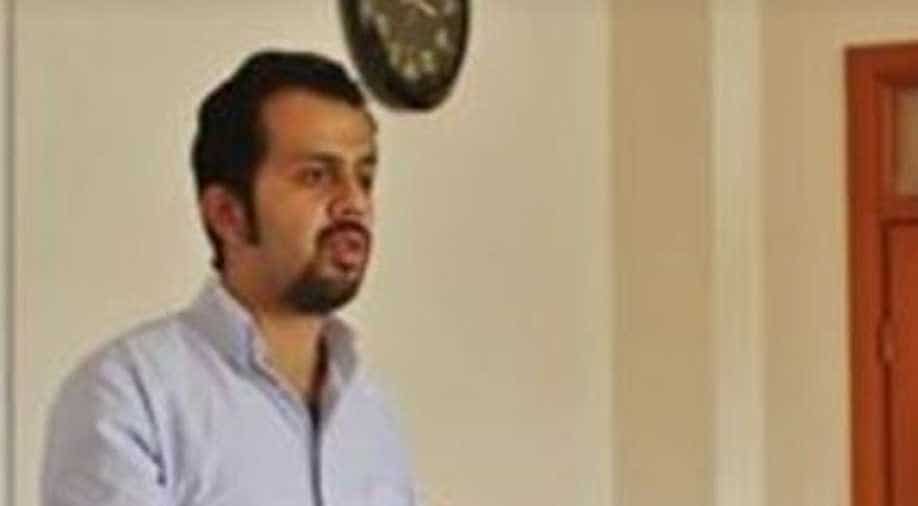 The petition says Siddiqui was reluctant to appear before the the FIA because 'once the person who is to be interrogated sets out to the FIA headquarters, he is either picked up and disappeared or detained illegally'

The petition adds Siddiqui was reluctant to appear before the the FIA because "once the person who is to be interrogated sets out to the FIA headquarters, he is either picked up and disappeared or detained illegally".

The petition adds that ever since the phone call, Siddiqui has noticed that "plain-clothed persons have conspicuously been pointing at his house".

And that the "petitioner is a journalist and it is his responsibility to collect information and to be able to impart this information to the public at large".

Before filing his petition, Siddiqui wrote to WION that he is "being harassed by the FIA and being targeted for expressing my opinions".

And that he is the "only journalist on that FIA list and I'm the first to ask relief from courts since I feel harassed and intimidated".

It was Bodla who had made the call to Siddiqui.

Pakistan is cracking down on social media activists critical of the country's media, military and Islam. Reports from Islamabad said 13 people had been detained by the FIA. Among those being targeted is WION's Pakistan bureau chief Taha Siddiqui.  (WION)